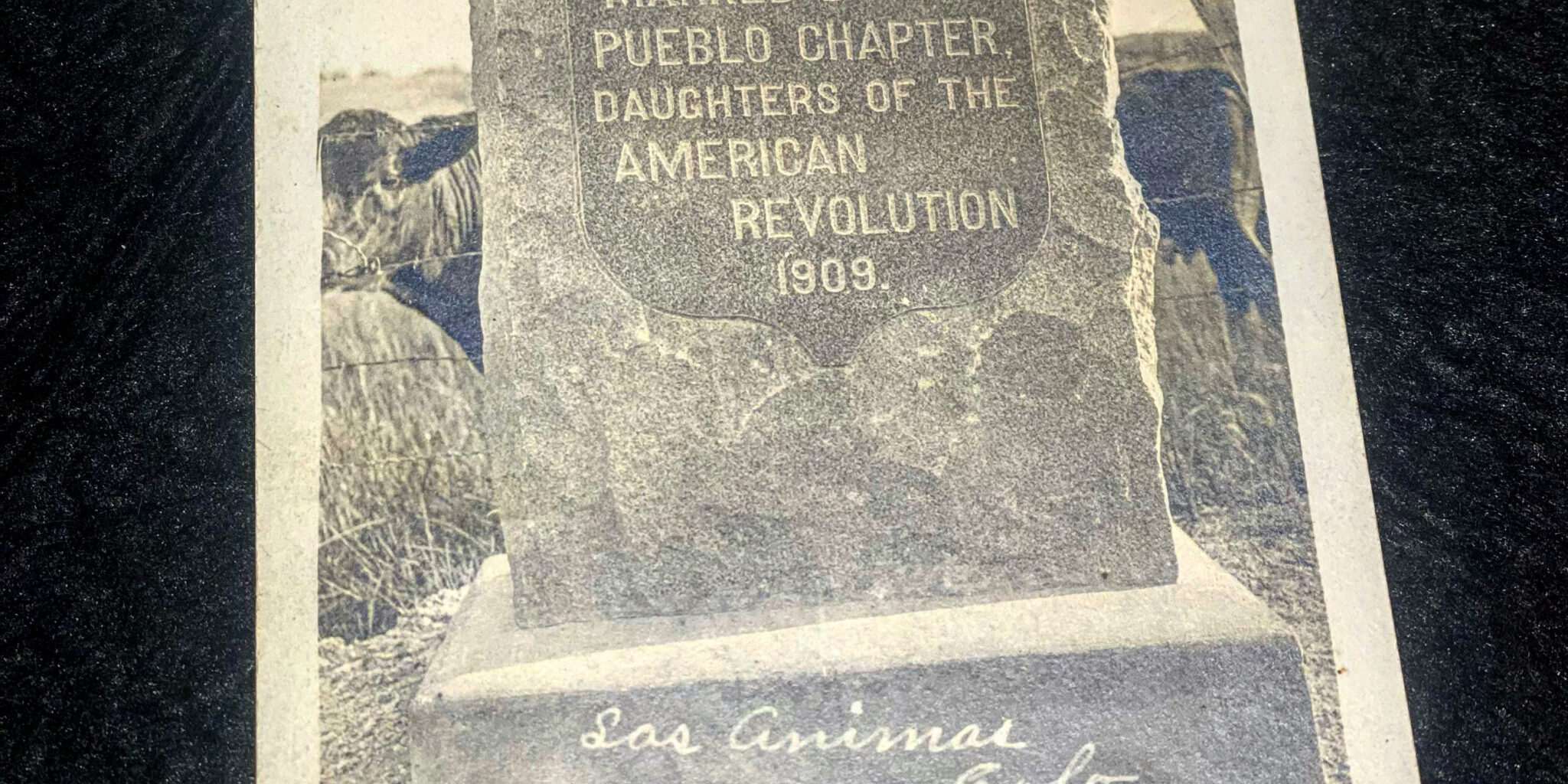 In 1907, Congress lightened up on the address-only limitations, allowing for messages along with the address and ushering in the era of the Divided Back Post Card. 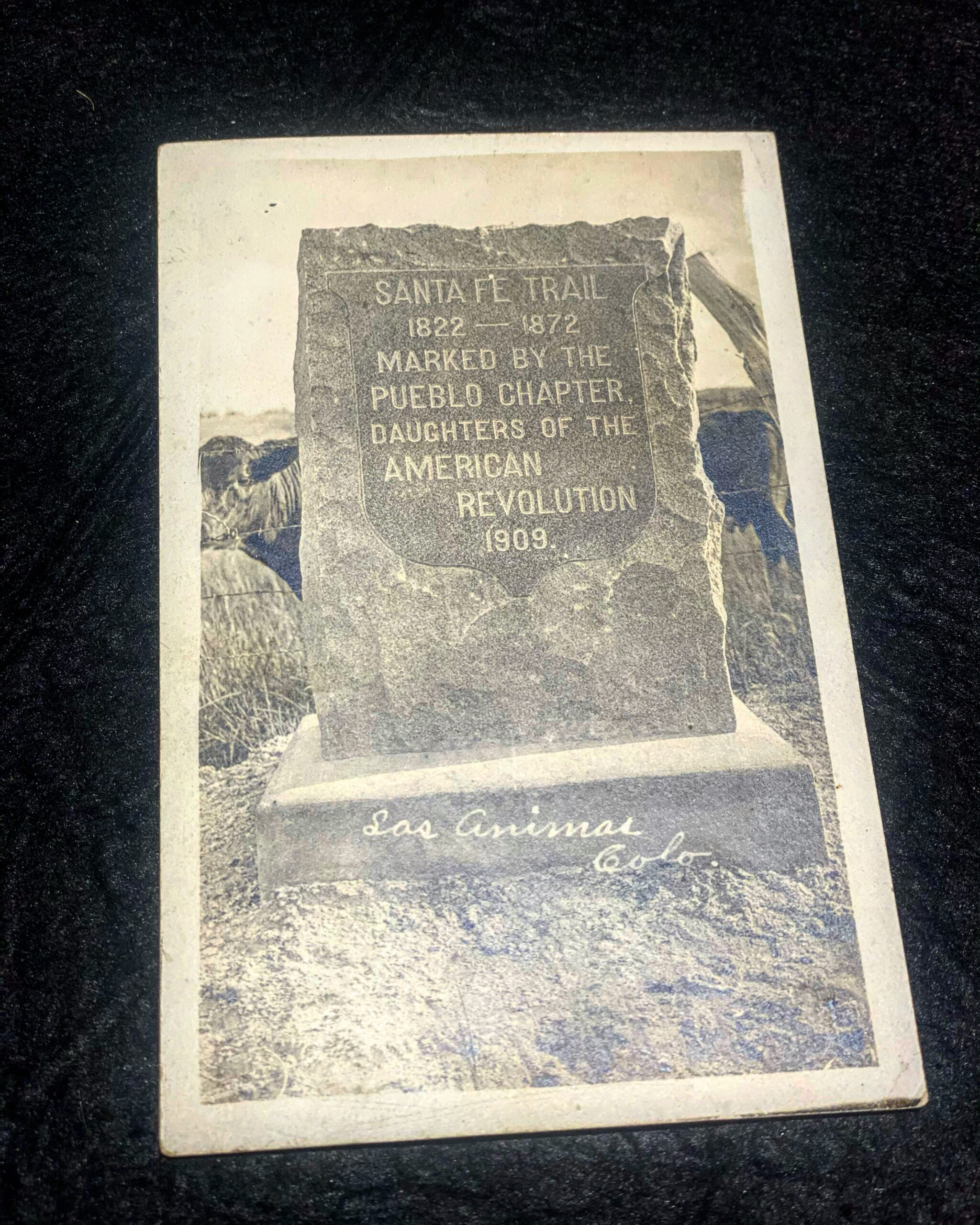 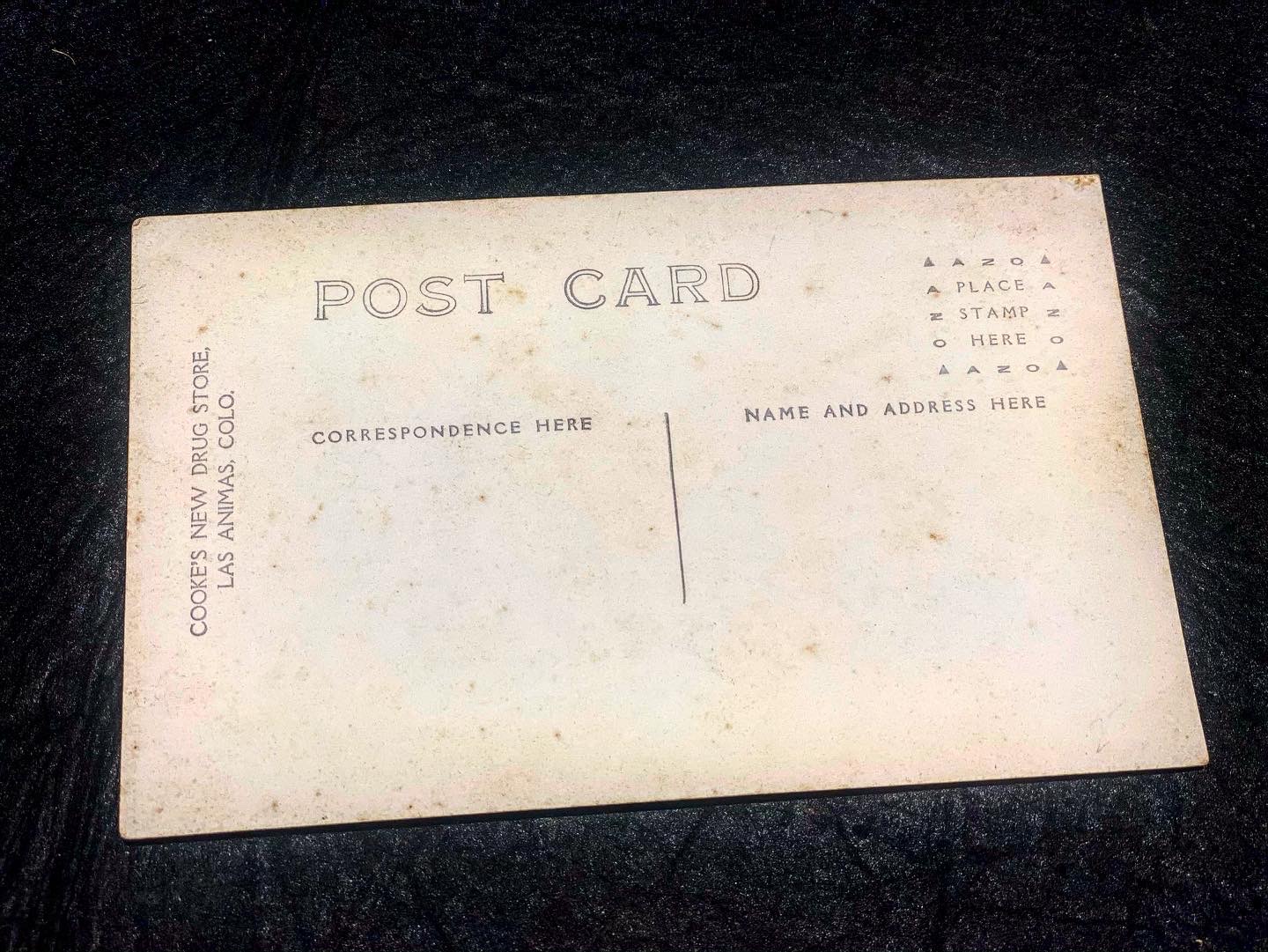 This time period, between 1907 and 1915, was when postcards really took off and became popular. In 1908, the US Post Office reported that 700 million postcards had been mailed in America. That number had increased to 900 million by 1913.

This is also the time when real photo postcards (RPPCs) start to appear. Kodak actually produced a postcard camera in this time, which printed out a postcard-sized negative that was ready to send.