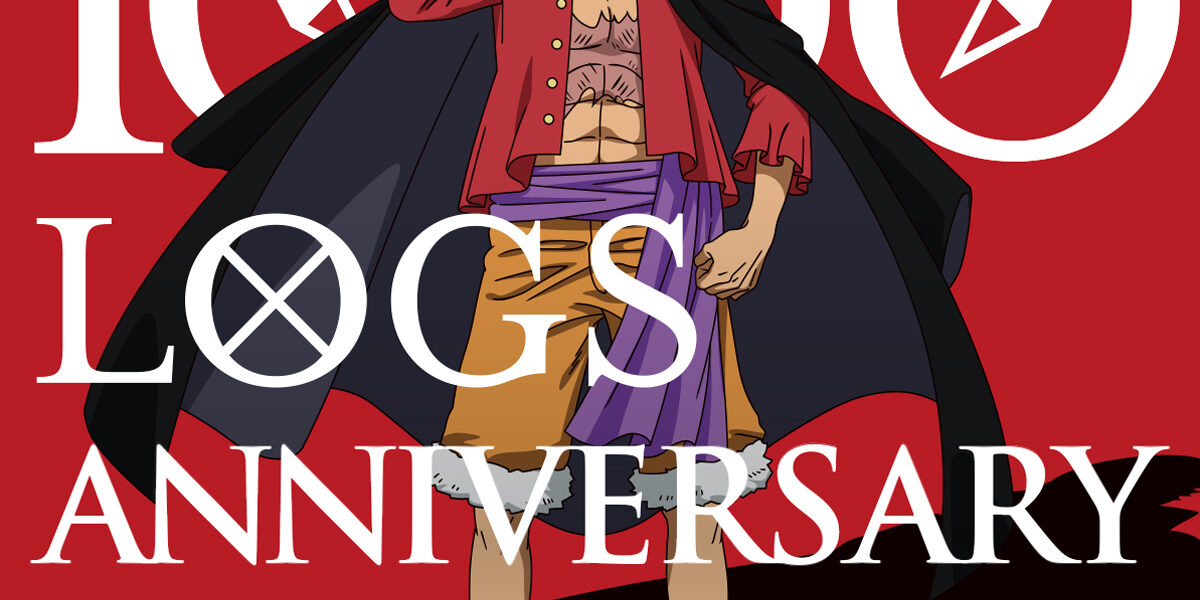 Tonight history will be made as episode 1000 of the anime One Piece will officially be streaming in 80 countries. A huge celebration is underway as viewers reminisce of the past 999 episodes that began being released back in 1999. The anime follows the Straw Hat Pirates that have been journeying the sea together in hopes to one day find the treasure called the One Piece, that would make their captain Monkey D. Luffy the Pirate King. Created by Eiichiro Oda, it is the record holder for the longest running animated show and manga series to exist and is speculated to remain undefeated. Subbed and dubbed voice actors have come together to deliver heartfelt messages to viewers and share their favorite moments from these past 22 years. Among the festivities include large advertisements in Tokyo (some even made it to California), special character recipes, and an announcement of a new movie coming in 2022. People all over the world, myself included, are ecstatic for this moment and can’t wait to see what’s in store from here on out! It’s an amazing feeling to grow up alongside such an epic show that has taught millions and will continue to do so in the future.