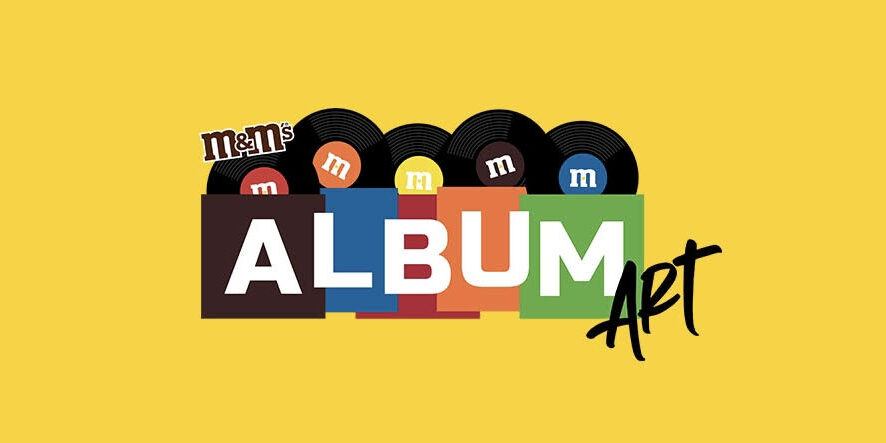 If you have visited the store recently, on your way out you might have noticed something new to the M&M’s packaging. The beloved candy company has taken their marketing to a whole new level with it’s new M&M’s album art packs!

Three of the primary M&M characters were depicted in classic albums that the majority of people are familiar with. The yellow M&M pays tribute to David Bowie’s Aladdin Sane, wearing the all familiar Bowie lighting bolt that was released in 1973. The green M&M carries a fan in reference to Kacey Musgraves’ Golden Hour released in 2018. In another, they pose for the cover of Rosalia’s El Mal Querer released in 2018. The brown M&M poses in place to recreate H.E.R.’s debut album H.E.R. released in 2017.

The new limited edition packaging is inspired by artists known for promoting a sense of belonging and inspiring fans to be their true selves. The primary goal being to feature artists from a variety of musical genres to help fans from all cultures, backgrounds, and generations to be represented by the release. If you’re interested in purchasing as much as I am, the collection is being sold by retailers nationwide and available on MMS.com. The flavors include; milk chocolate, peanut, peanut butter and minis.

A wonderful message and goal that the M&M’s company introduced into the market. It’s fascinating to wonder what they will do to top this project!