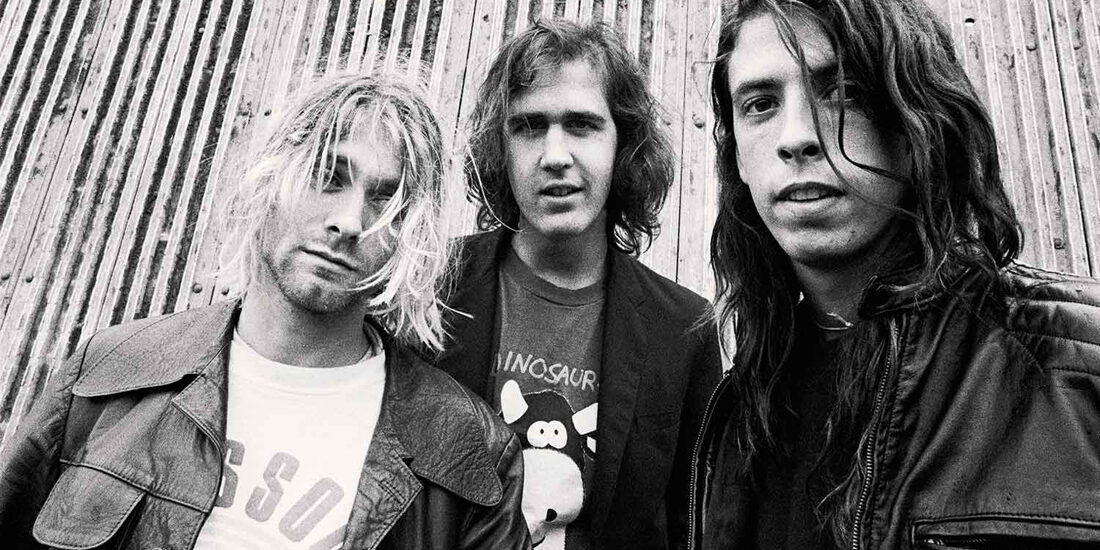 One of the most iconic album covers is Nevermind by Nirvana released in 1991. Even if you are not a Nirvana fan, I can almost guarantee that you have seen this album cover before, that’s how iconic it is. Earlier this year Spencer Elden, the baby in the picture, filed a lawsuit against many people for the photograph. On the cover Elden is pictured as an infant swimming underwater in a pool nude with a dollar bill dangling in front of him. The lawsuit is seeking damages for what he refers to as “child porn” and “child sexual exploitation” this year on the album’s 30th anniversary. Dave Grohol, former Nirvana drummer and current Foo Fighters frontman, stated in The Times that “I have many ideas of how we should alter that cover but we’ll see what happens”. Things are all currently up in the air and not yet decided. We’re all looking forward to what change might come to this album cover, and excited for the release of Nevermind 30th anniversary deluxe album!