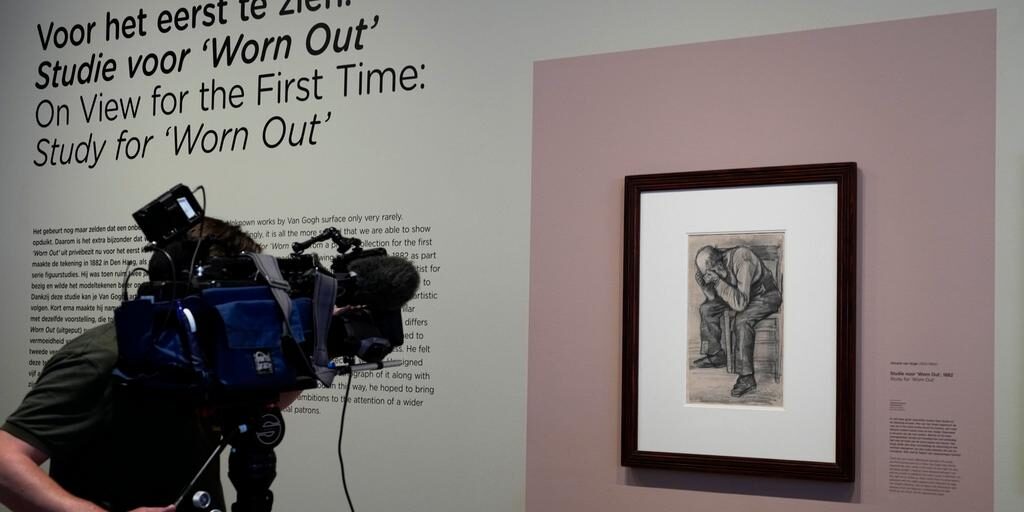 Recently it was announced that a previously unseen Van Gogh drawing had been discovered. The drawing depicts an exhausted old man with his face in his hands, while sitting on a chair. Study for Worn Out had been sitting in a Dutch family’s collection for more than a century and is believed to be drawn in his early career, 1882. It’s practically impossible to say how much this piece is worth. The fine art community is ecstatic for the new addition to Van Gogh’s collection of works. It will only be on display in Amsterdam Museum till January 2nd. If you would like to see it, make those travel plans fast!