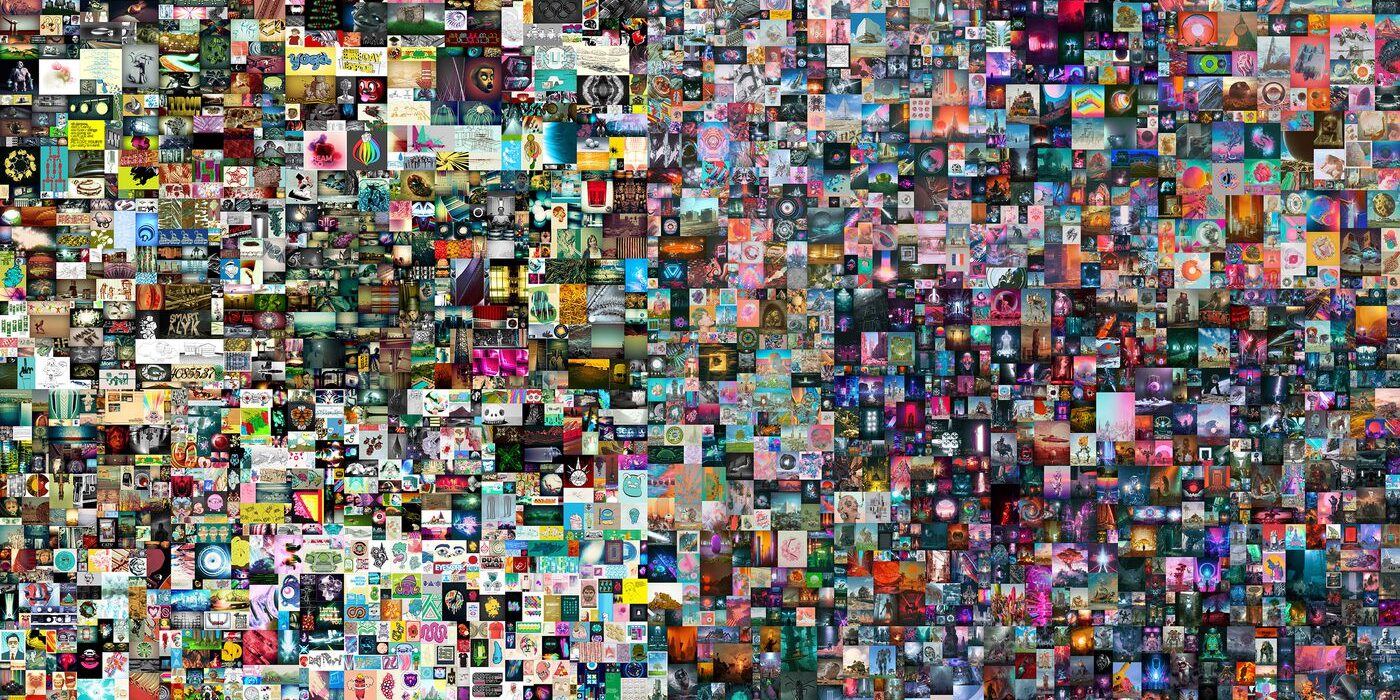 Recently, the discussion of NFT has skyrocketed on social media, and some people are still in the dark of what a non-fungible token (NFT) is. To put it in the simplest terms it’s a one of a kind digital asset that belongs to you and only you stored on the blockchain. The most popular digital assets being artwork and music, but can also include videos or even tweets. Talk about NFT began around last year, which also resulted in discussions of whether NFTs should be considered art. Since it is fairly new, there hasn’t been a clear answer or even what may be decided. Anyone can create an NFT and decide to sell it, there are some creators who are already in the billions in just a little over a year. One success story is a 15 year old boy who is making millions, selling his own artwork. Some celebrities have also begun to take part in the latest internet craze without looking back and making thousands effortlessly. There is no limit to how many you sell, however some are considered rare because they’re could be only a few available. This is where collectors of NFTs come into play. Collections can be worth billions of dollars, and can be continued to be resold over and over for a profit. I for one find this new craze to be fascinating and plan to watch from the sidelines at the moment. Will you be trying to buy or sell NFTs?