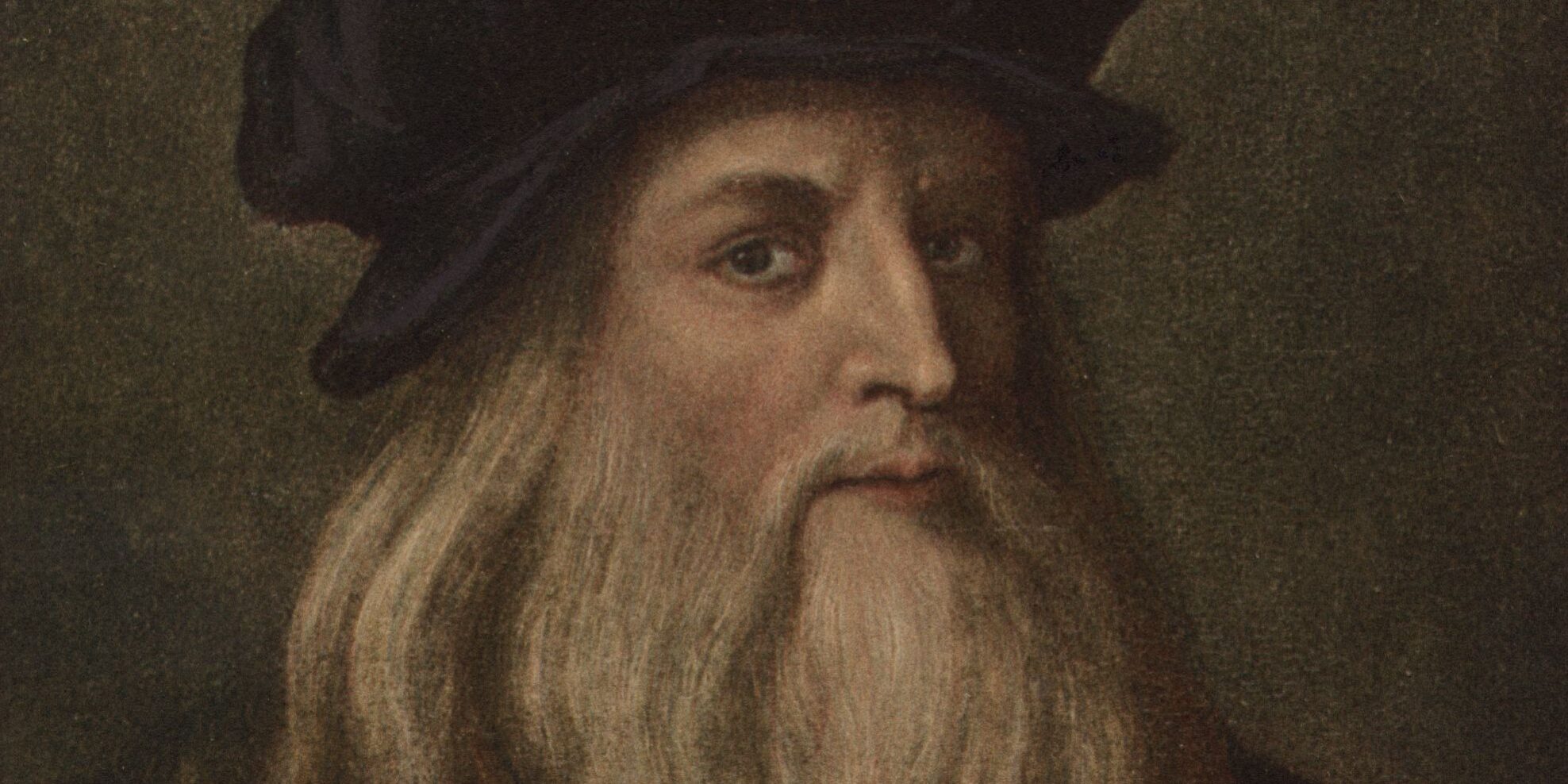 Leonardo Da Vinci was an Italian polymath of the High Renaissance who was active as a painter, draftsman, engineer, scientist, theorist, sculptor, and architect. He widely known for being well versed in different fields, and having notebooks full of this ideas and loved for his intricate work that has inspired many. In this instance he was able to inspire Austin Prete and his team from the University of Maryland into creating a Renaissance style drone. The drone named Crimson Spin is a quadcopter that actually flies. It is quite impressive they were able to make the design get off the ground based on Da Vinci’s curious helicopter designs that seemed at their time like a make believe. They presented their design at a vertical flight conference and more details are still being released. I recommend looking further into the project as it is quite fascinating to see what could have been if Da Vinci had access to modern technology.