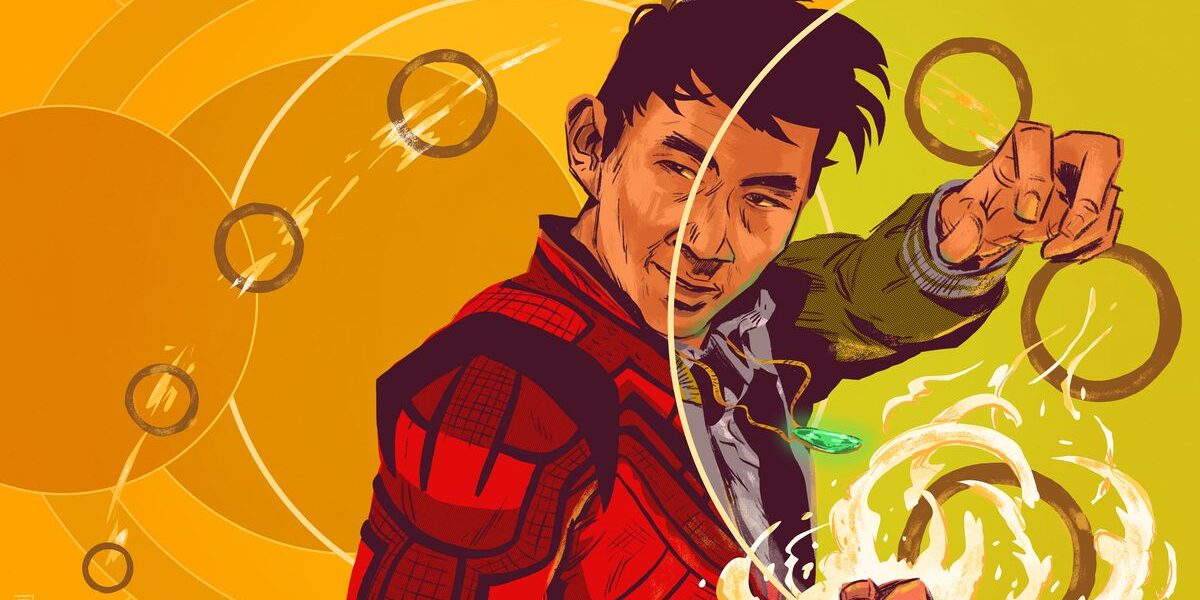 Marvels ‘Shang-Chi and the Legend of the Ten RIngs’ has hit theaters with soaring numbers despite its lack of promotion compared to other Marvel movies. This movie has given a voice to many from the Asian community from all sorts of fields like actors, producers, musicians, and many more. The director, Destin Daniel Cretton, teamed up with the music label 88rising to create the soundtrack for the movie. A perfect choice since the labels mission is to- “provide and celebrate Asian creatives, especially in music, no matter where you’re from”- a creative outlet for Asian Americans with freedom to be themselves.The album has a total of 18 songs, with an available enhanced version, that has personal messages from artist featured on the album such as Rich Brain, NIKI, DPR LIVE, and so many more. This entire journey is just the beginning to a new era for many. 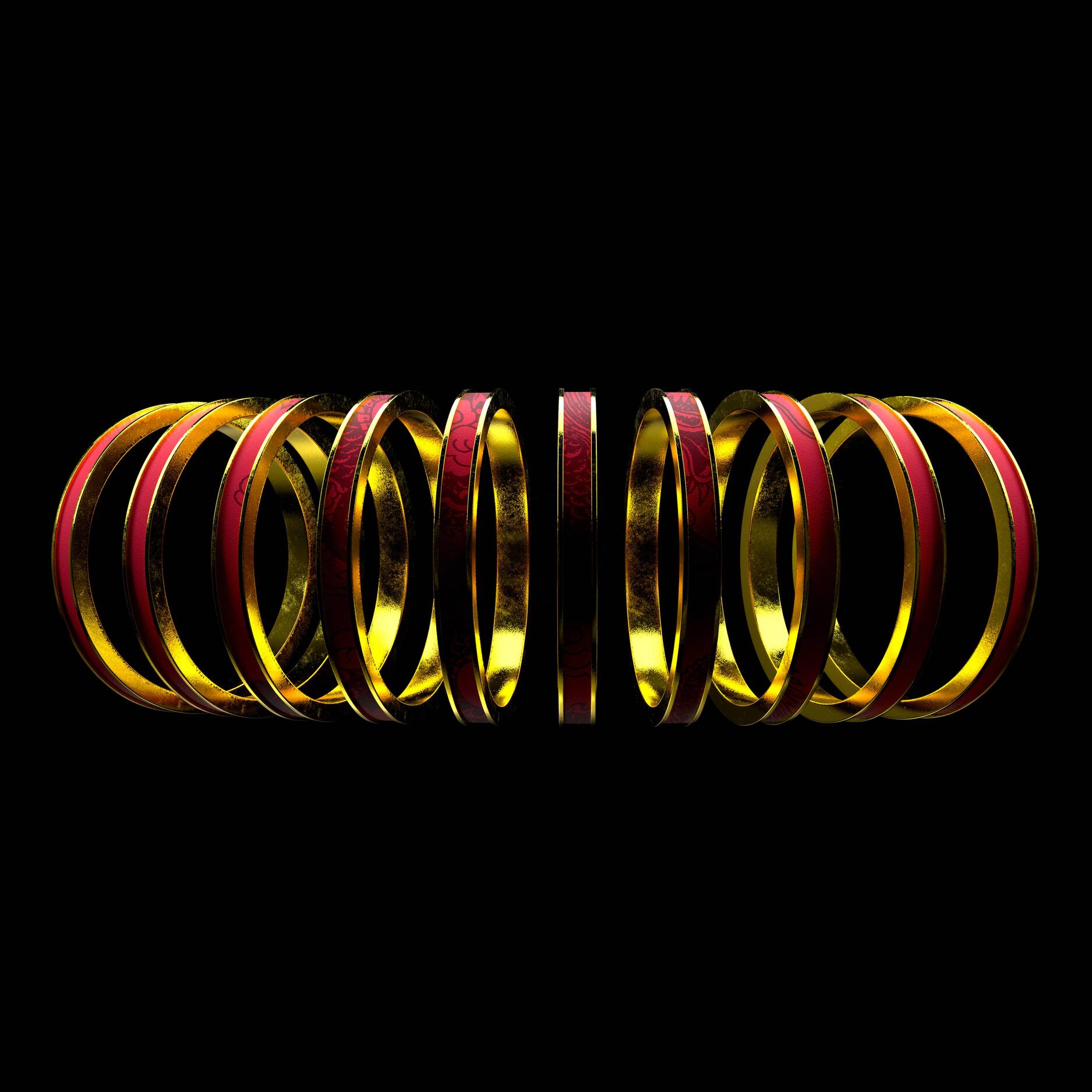