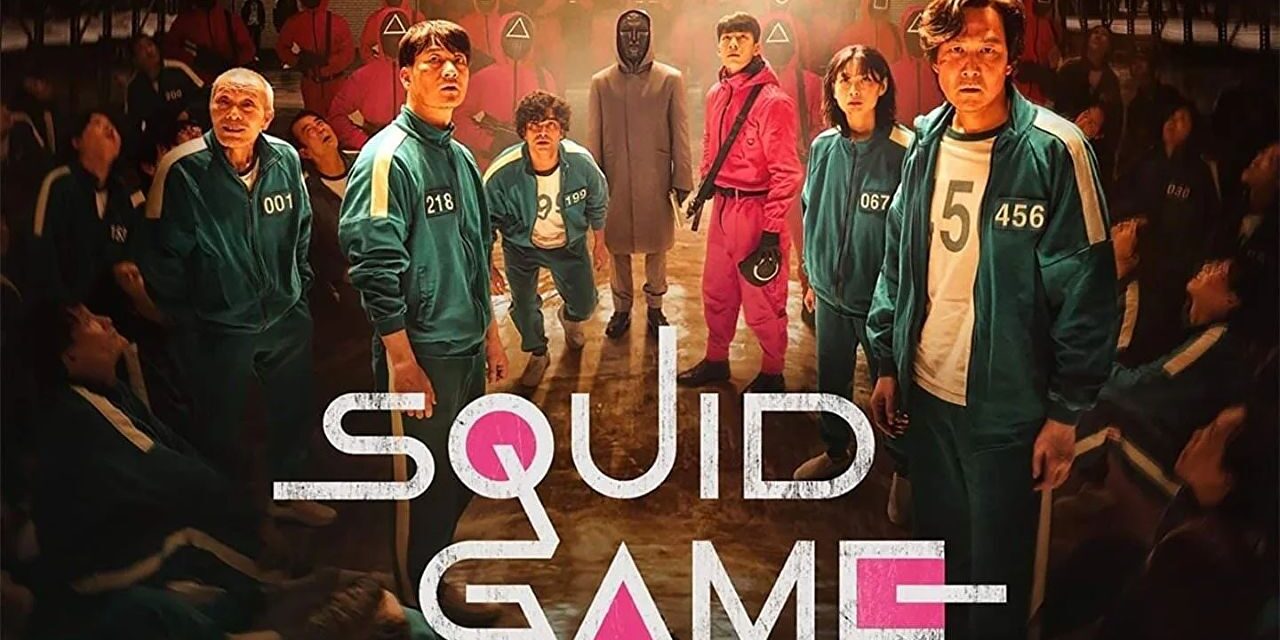 A gory thriller series that has captured the attention of thousands around the world.

Netflix’s original – Squid Game – a South Korean series based around a number of people that compete and play children’s games for huge cash prizes… but the catch is, if they lose – they die.

Did it peak your interest the way it did for many others?

“The show is expected to be one of Netflix’s biggest shows ever”, the co-CEO stated. The best comparison to it’s impact is the award winning movie ‘Parasite’. Both have dark plots that bring light to very real themes that are currently taking place in South Korea. (Maybe even in other parts of the world.) Those who were able to stomach the first episode and continue have nothing but good things to say. Fans, including myself, are itching for the second season as they urge others to join. Netflix has fully immersed the South Korean public into the series with their pop up promotion [as shown below] that can be found in subways, on buildings, and many other places.

Have you watched Squid Game yet? Don’t wait too long – spoilers are dangerous!