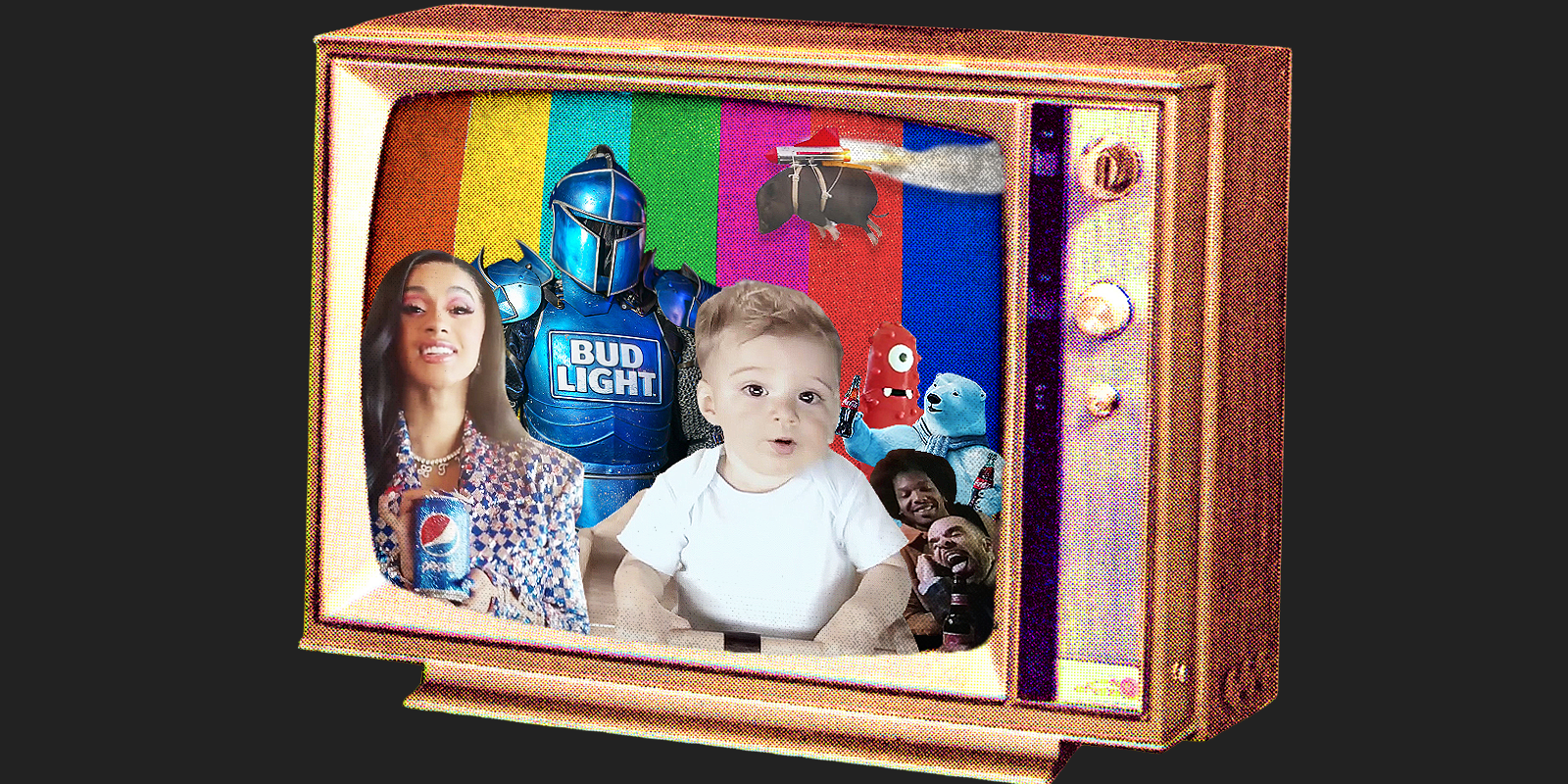 Super Bowl LVI was a successful Sunday for the Los Angeles Rams as they defeated the Cincinnati Bengals, 23-20. Over 112 millions viewers tuned in to watch the game, the halftime show and of course the very popular commercials.

According to the NBC executive this fall, NBC was selling 2022 Super Bowl ads for record deals closing at $6.5 million per 30 second commercial. This was a major increase from 2021 when they were asking for $5.5 million. This year’s commercials included celebrities like Zendaya, Doja Cat to Paul Rudd, and even Kanye West took part in everything from vehicle brands, burgers, and new trailers. One of the most popular ads was by Coinbase, where a single color changing QR code bounced around the screen for 60 seconds with mellow music. This was a great marketing strategy as it forced everyone to look at their screens asking themselves what is happening all of a sudden. A perfect example of less can always be more in a presentation. People’s least favorite of the ads was the one presented by Taco Bell that featured the well loved Doja Cat titled “The Grande Escape ”. Where Doja Cat along with other friends escaped from a bizarre clown school to go get Taco Bell, viewers have taken to Twitter with their dislike for the commercial. These commercials took people through various emotions, the majority were joyous and funny others were emotional and moving. In the end, all of them had some sort of impact on on someone among the viewers through large scale marketing.

Every year the Super Bowl commercials are a huge hit with spectators, and are always expecting to be out of this world. Just like every year they did not disappoint and I look forward to see how they will top these super commercials next year!