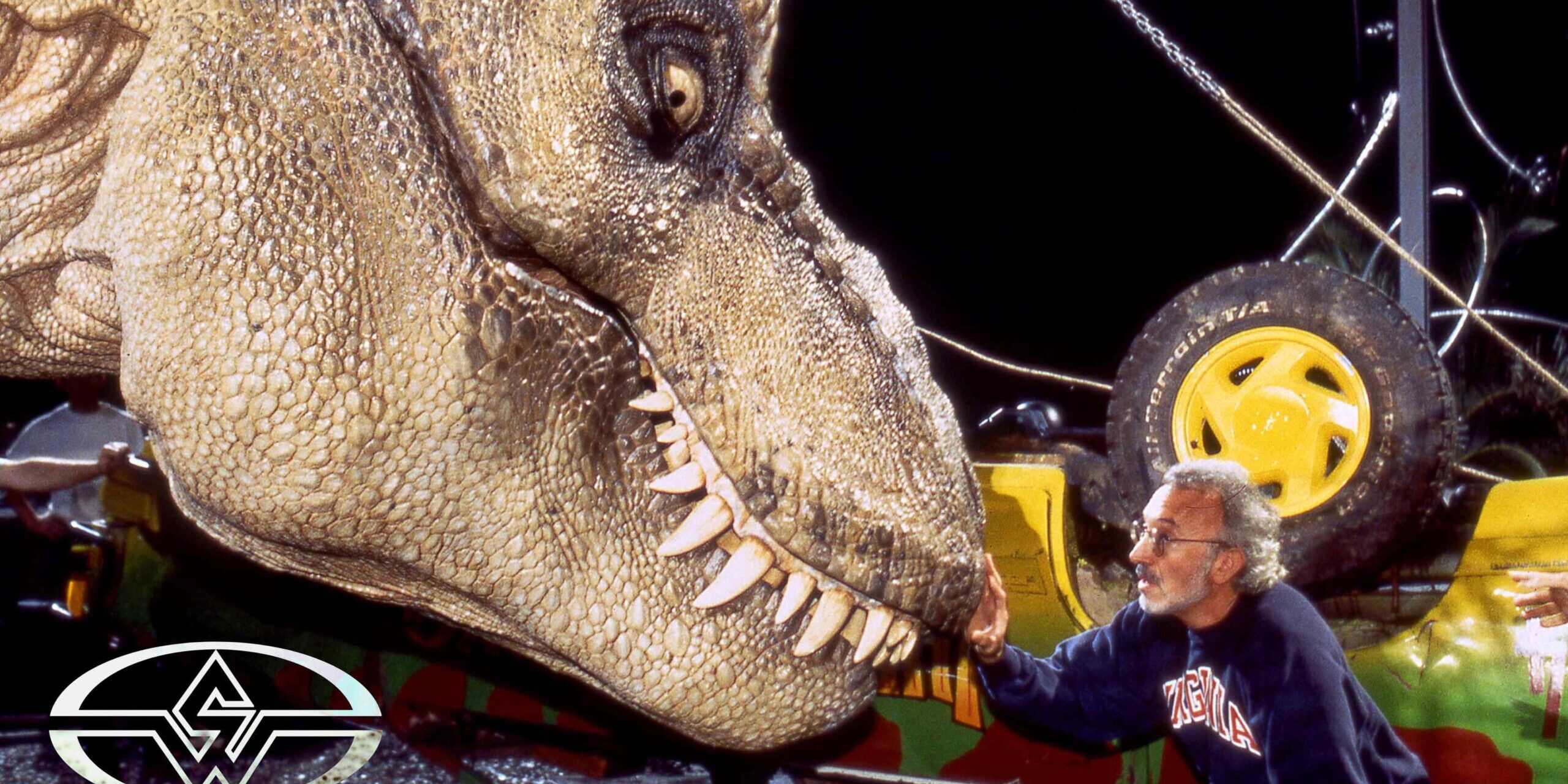 Technology is constantly advancing and when we combine it with the skills of artists for the purpose of entertainment, we get amazing films and attractions. Take for example the success that is Jurassic Park.

In 1990, the novel Jurassic Park by Michael Crichton was later turned into a film in 1993 with screenplay by Crichton and David Koepp, with huge success. One of the key reasons the movie was a hit other than the plot was the amazing dinosaurs that were featured in the film. After gaining traction the show had no signs of stopping and continues to be a great success today with 5 hit films and series. With so much success they have a permanent attraction in Universal Studios, California and Florida that feature the animatronic creatures on rides.

Animatronics have long been used in films, take for example the movie Jaws or Alien. Although now the latest films use CGI, the animatronics are used today in the park attractions which give a surreal experience. Creating them takes quite a process as well as being financially expensive reasons as to why CGI is used today. Think of it as creating a functional robotic puppet that needs to move naturally but also look the part as close as possible. It takes a variety of different teams with different skill sets to pull off making these creatures look real. The ones in Jurassic Park were done by Stan Winston Studio at the Stan Winston School of Character Arts.

Currently, we are able to see them in the Jurassic World Exhibition that is located in Denver, CO for a limited time. Only till the first week of September so if you’re interested be sure to book tickets soon. Thanks to the art that is animatronics, people of all ages are able to experience and be closer to dinosaurs more than ever before, creating is amazing!