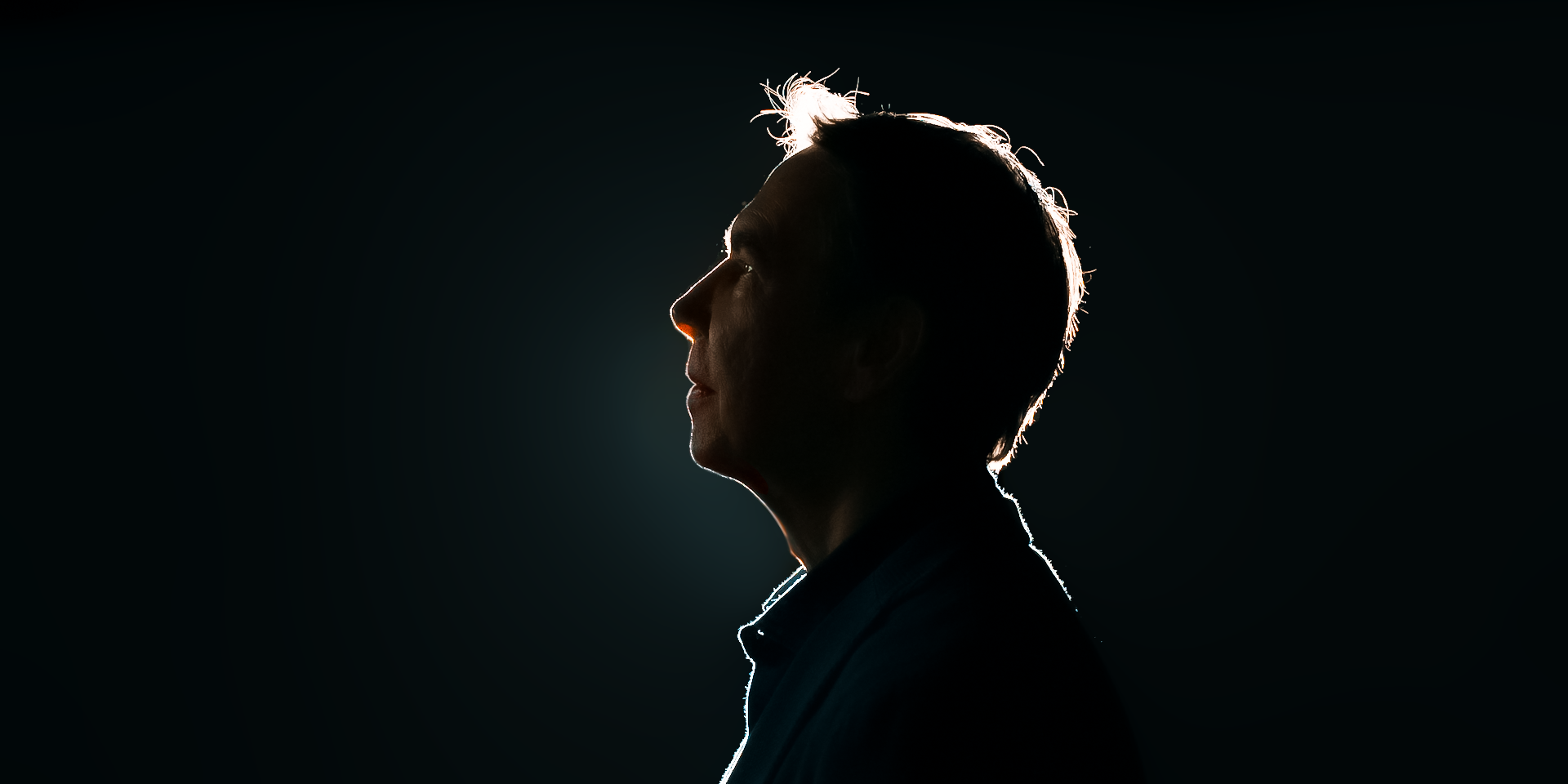 Jeff Koons, an American artist, who is most recognized for his work dealing with popular culture and his sculptures depicting everyday objects, his most familiar being balloon animals produced in stainless steel is sending some sculptures to space!

Koons is already the most expensive living artist, and now he’s setting his sights even higher and sending his art to be permanently on the moon. This is coming with his NFT Debut and he describes the project as a “celebration of humanity’s aspirational accomplishments.”

The new project is titled Jeff Koons: Moon Phases. Coming first will be the NFT collection with Pace Verso, the artwork inspired by the technological advancements of humans and their endless fascination with the moon. Each digital work from the Moon Phases series will have a matching physical sculpture.

Later this year a group of them will be launched into space from pad 39A at the Kennedy Space Station in Cape Canaveral, Florida, to coincide with the 50th anniversary of the United States’ last crewed trip to the moon on Apollo 17. The actual date is to be announced. Some of the proceeds from some of the first sales will be donated to Doctors Without Borders.

The sculptures will be the first-ever authorized artworks to be placed on the surface of the moon. They will remain in perpetuity, stored in a transparent and thermally coated miniature satellite known as a CubeSat, as Jack Fischer, vice president of Intuitive Machines and a former NASA astronaut, explained. Humanity is always growing leaps and bounds and it’s exciting to see how far we have come to have art on the moon!

“I wanted to create a historically meaningful NFT project rooted in humanistic and philosophical thought. Our achievements in space represent the limitless potential of humanity. Space explorations have given us a perspective of our ability to transcend worldly constraints. These ideas are central to my NFT project, which can be understood as a continuation and celebration of humanity’s aspirational accomplishments within and beyond our own planet.” Koons Stated.