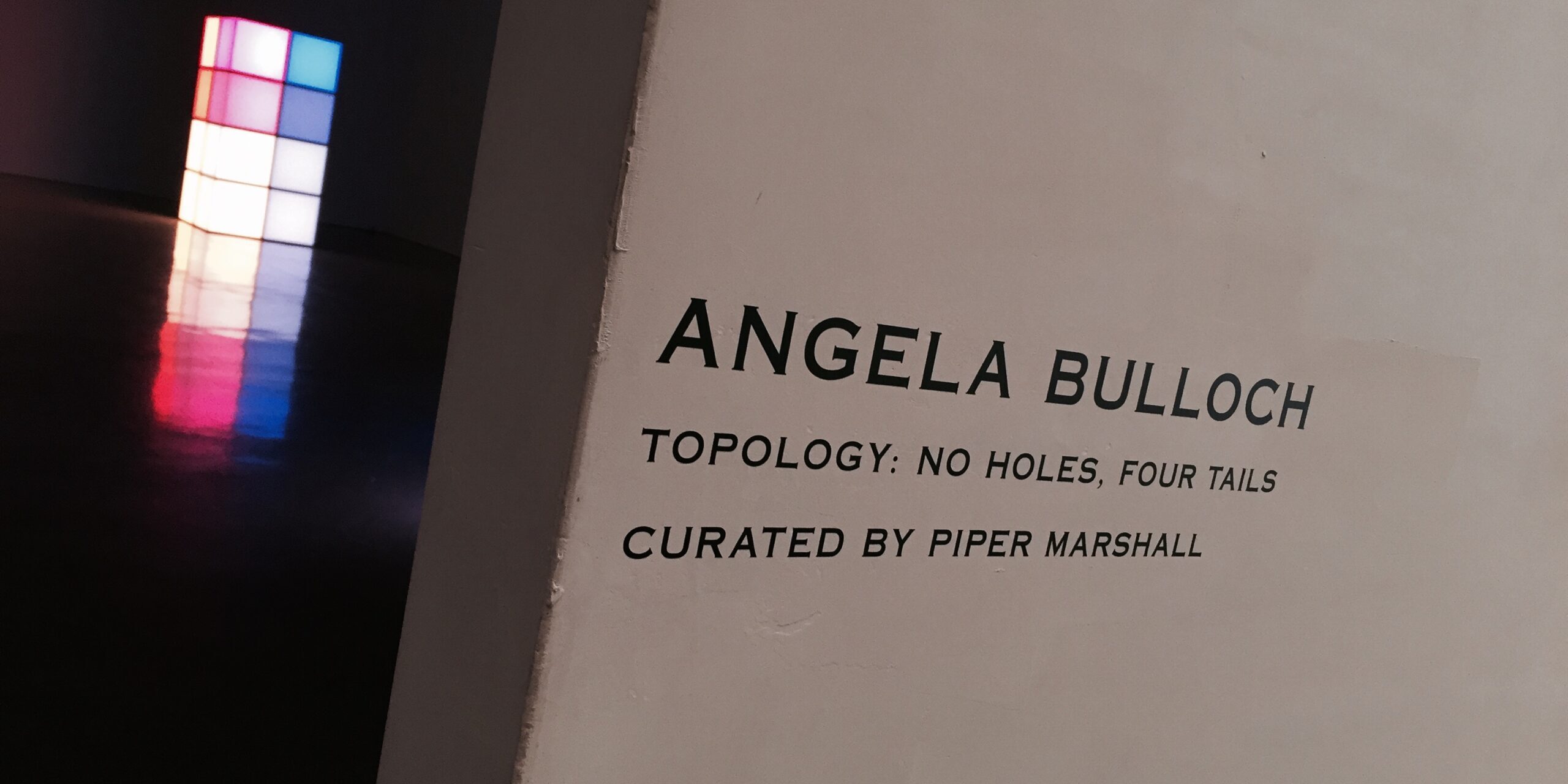 Angela Bulloch was born in 1966 in Rainy River, Ontario, Canada. She earned a B.A. from Goldsmiths College, University of London, in 1988. Bulloch was nominated for the Turner Prize in 1997 and for the Preis der Nationalgalerie für junge Kunst in 2005. She was awarded the Whitechapel Artists’ Award in 1989, the ASEF Cultural Grant in 2002, the Kunstpreis der Stadt Wolfsburg in 2009, and the Vattenfall Contemporary Prize in 2011. 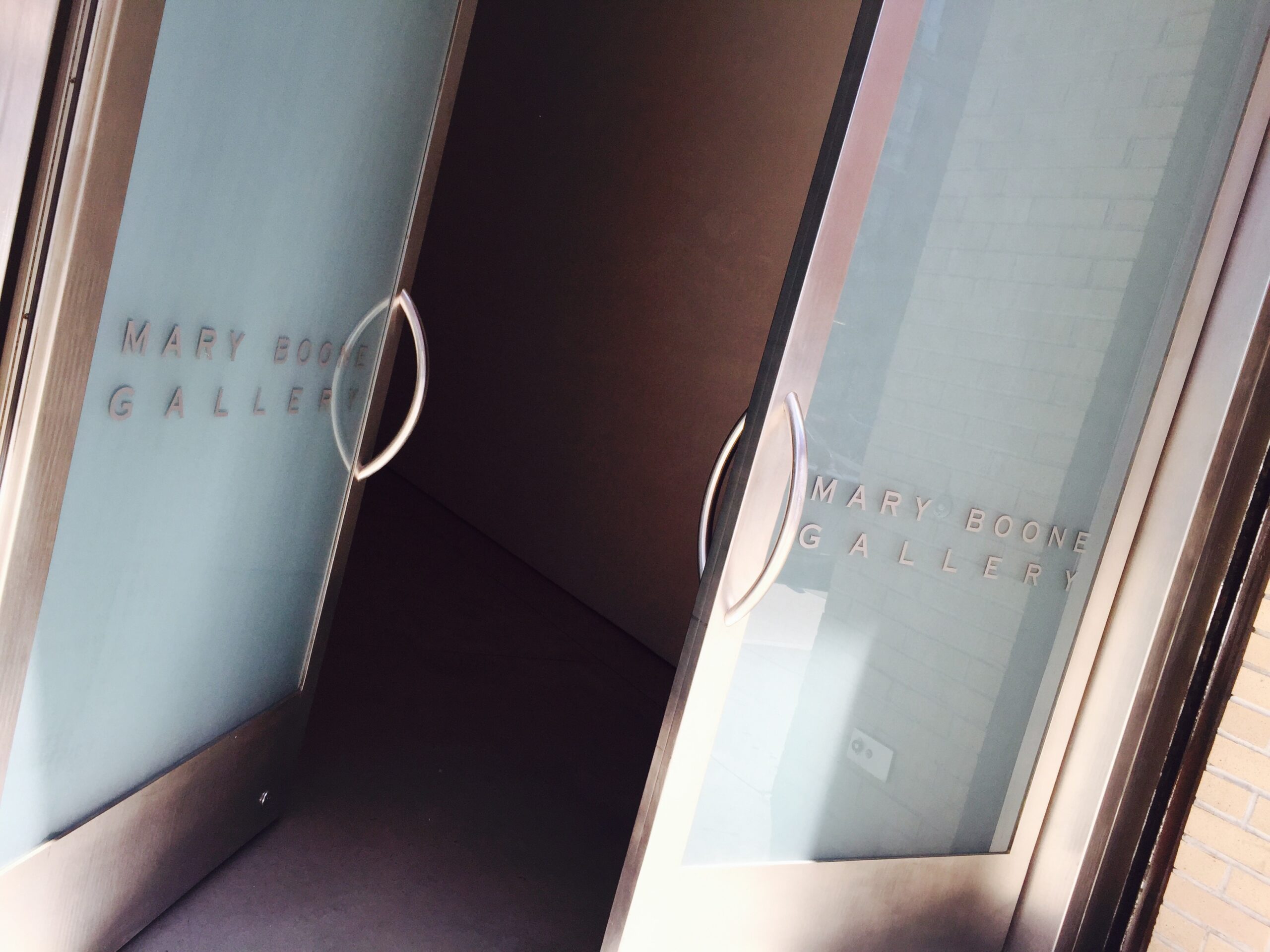 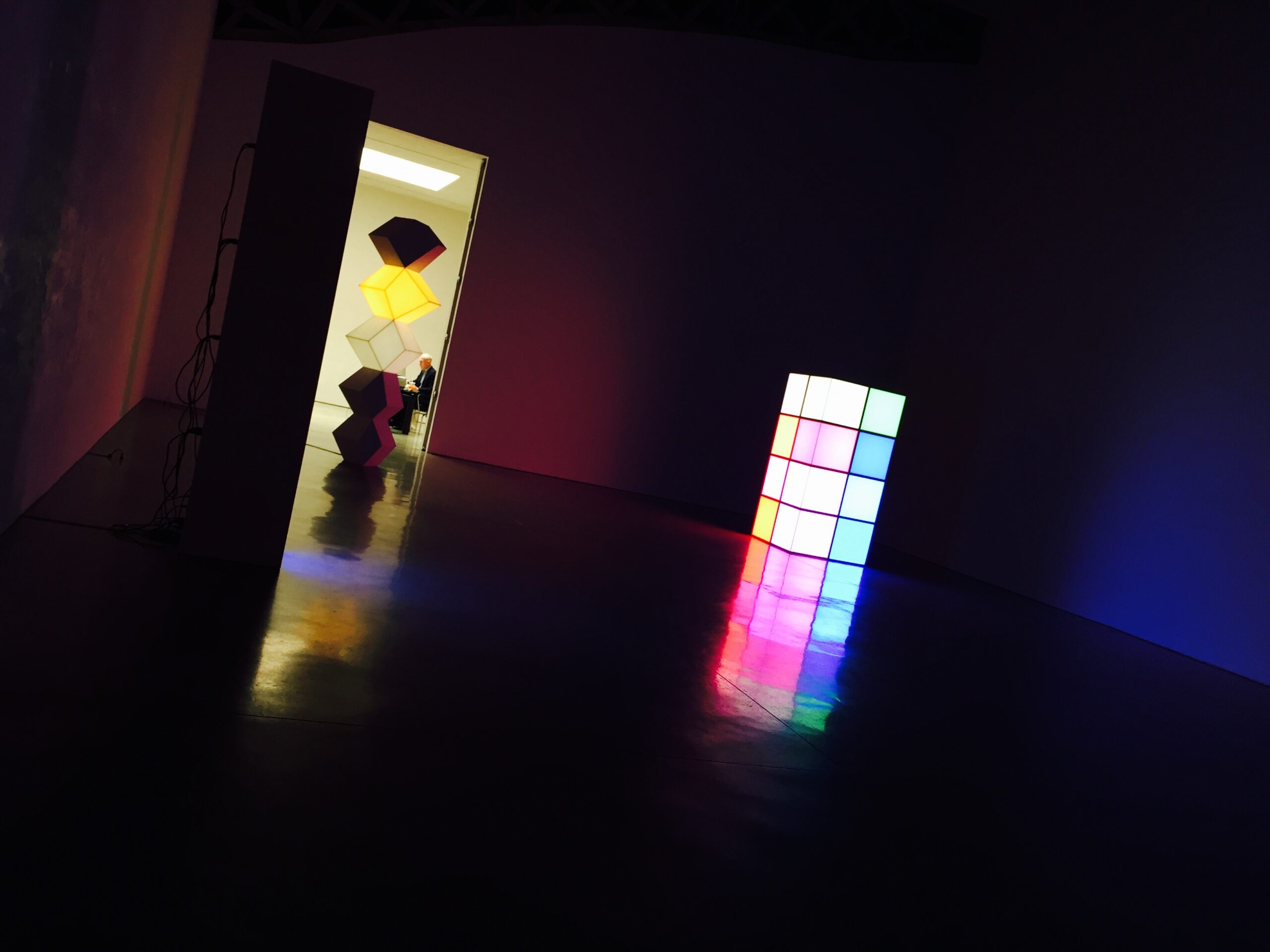 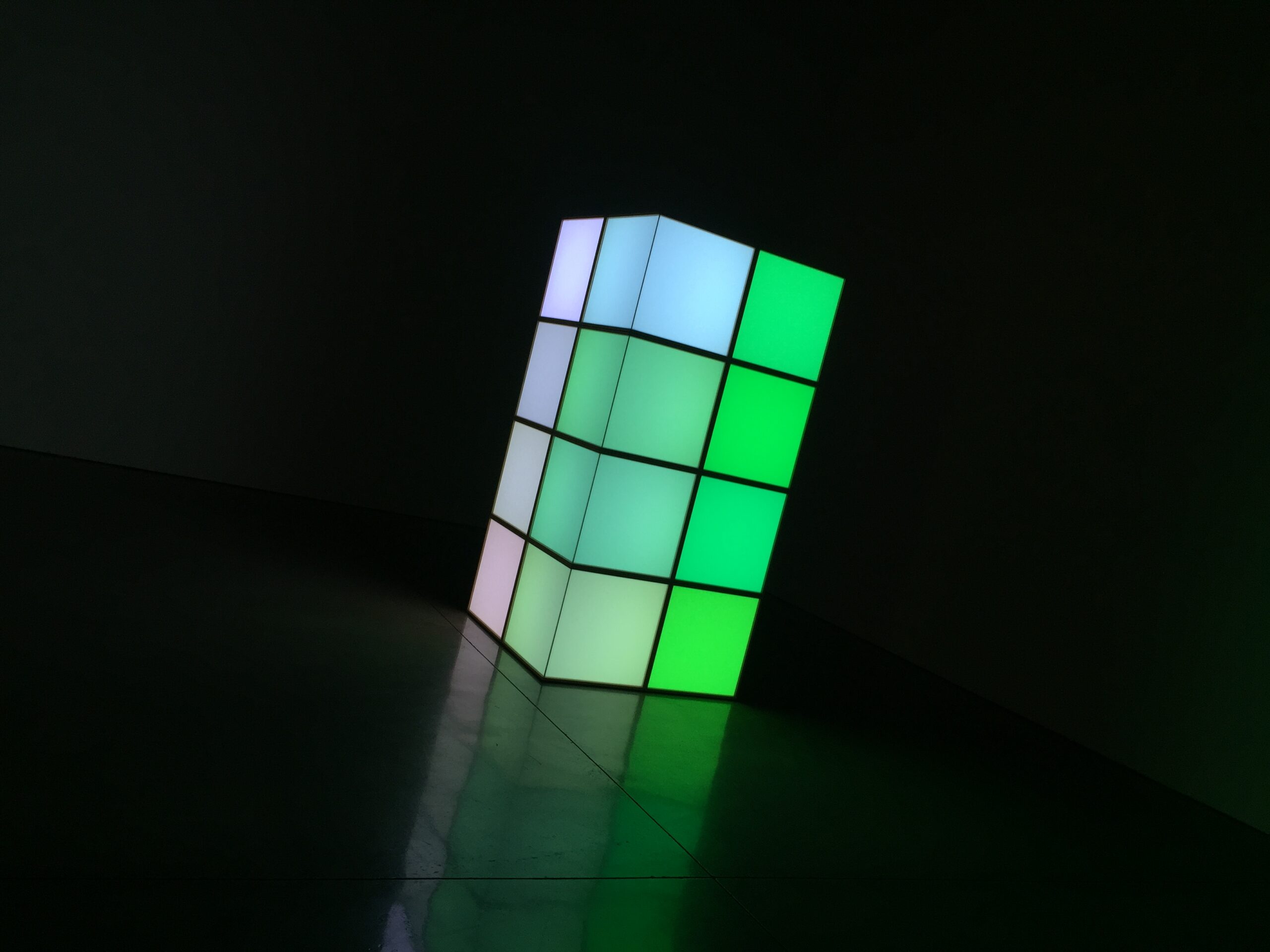 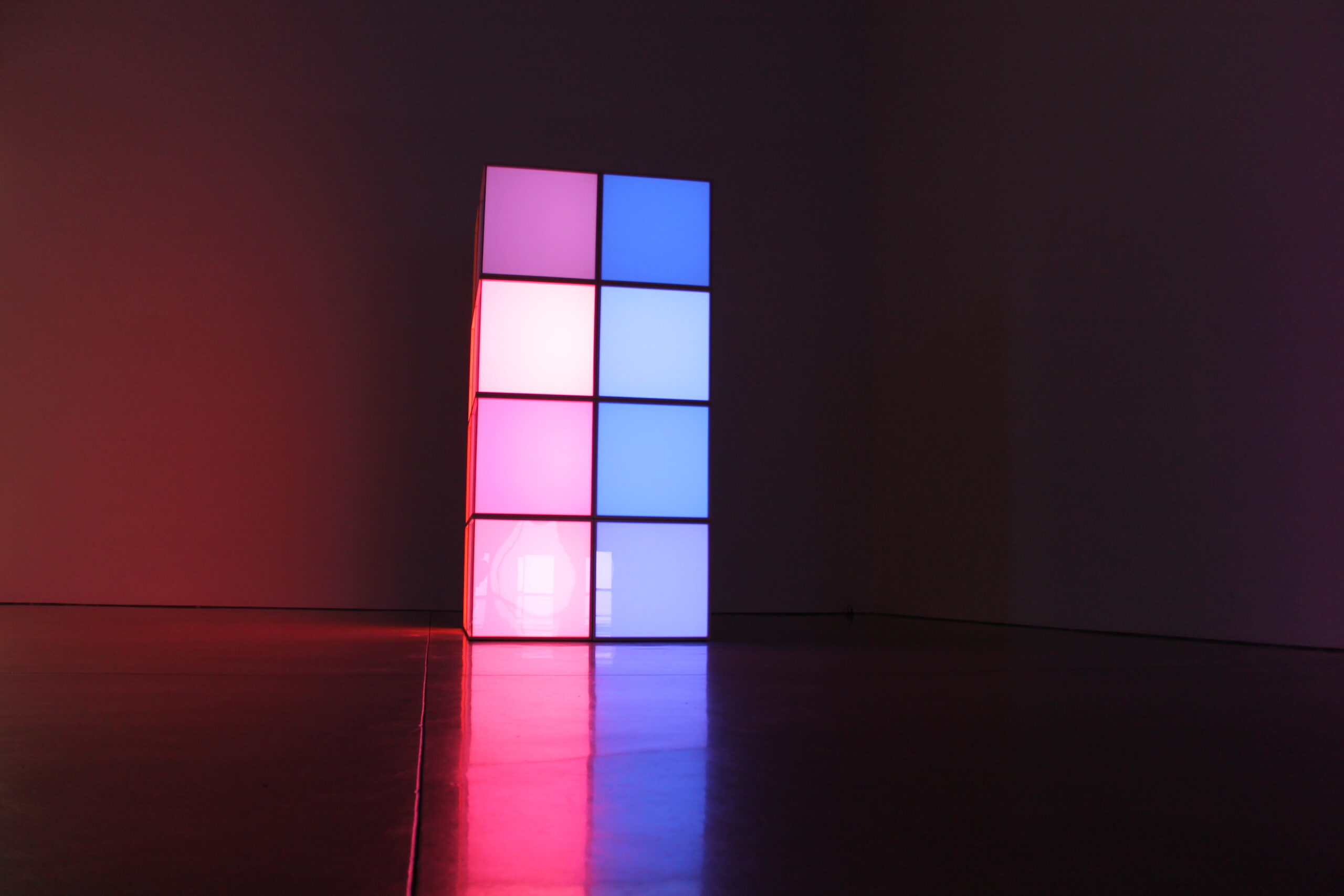 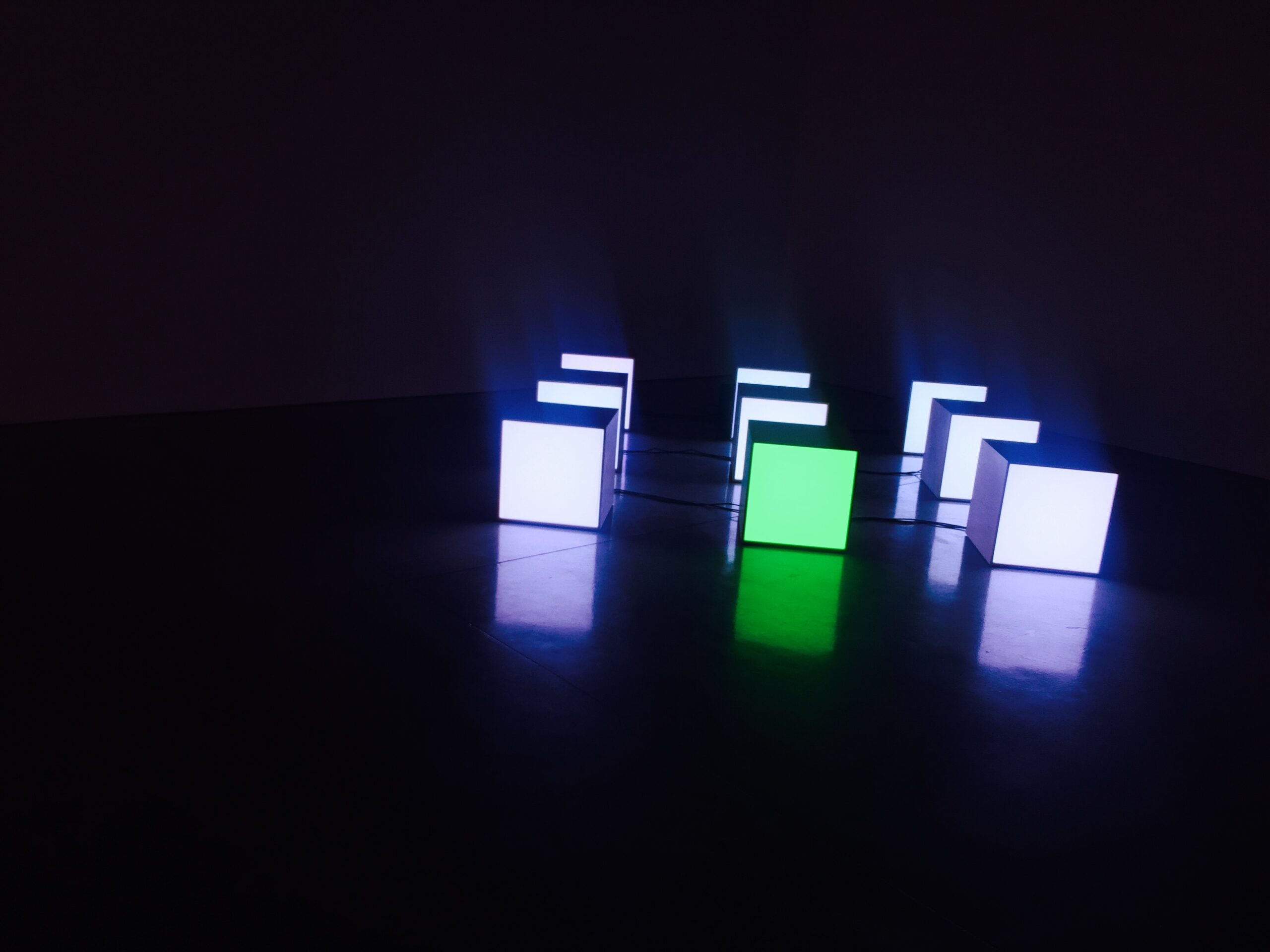 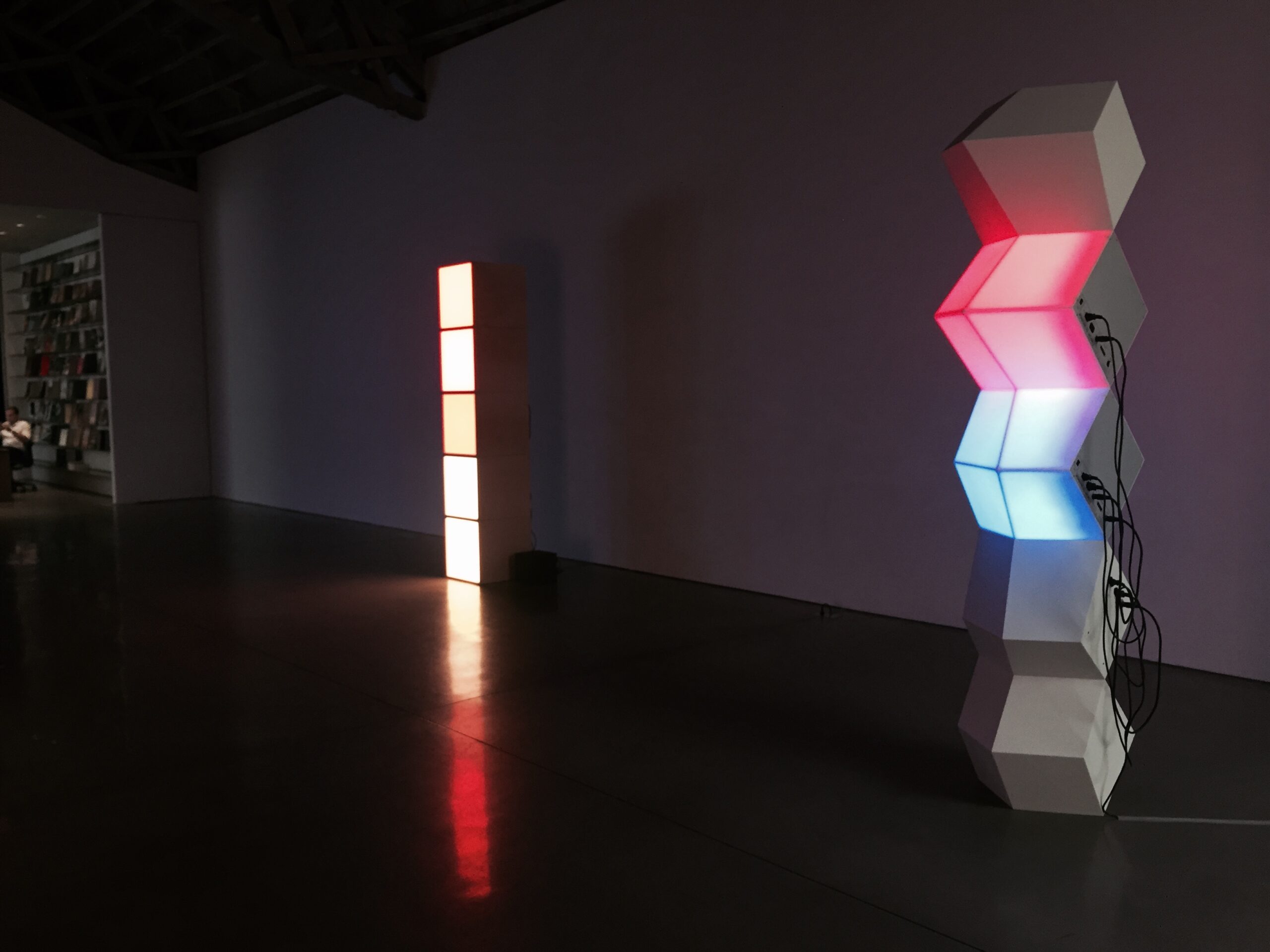 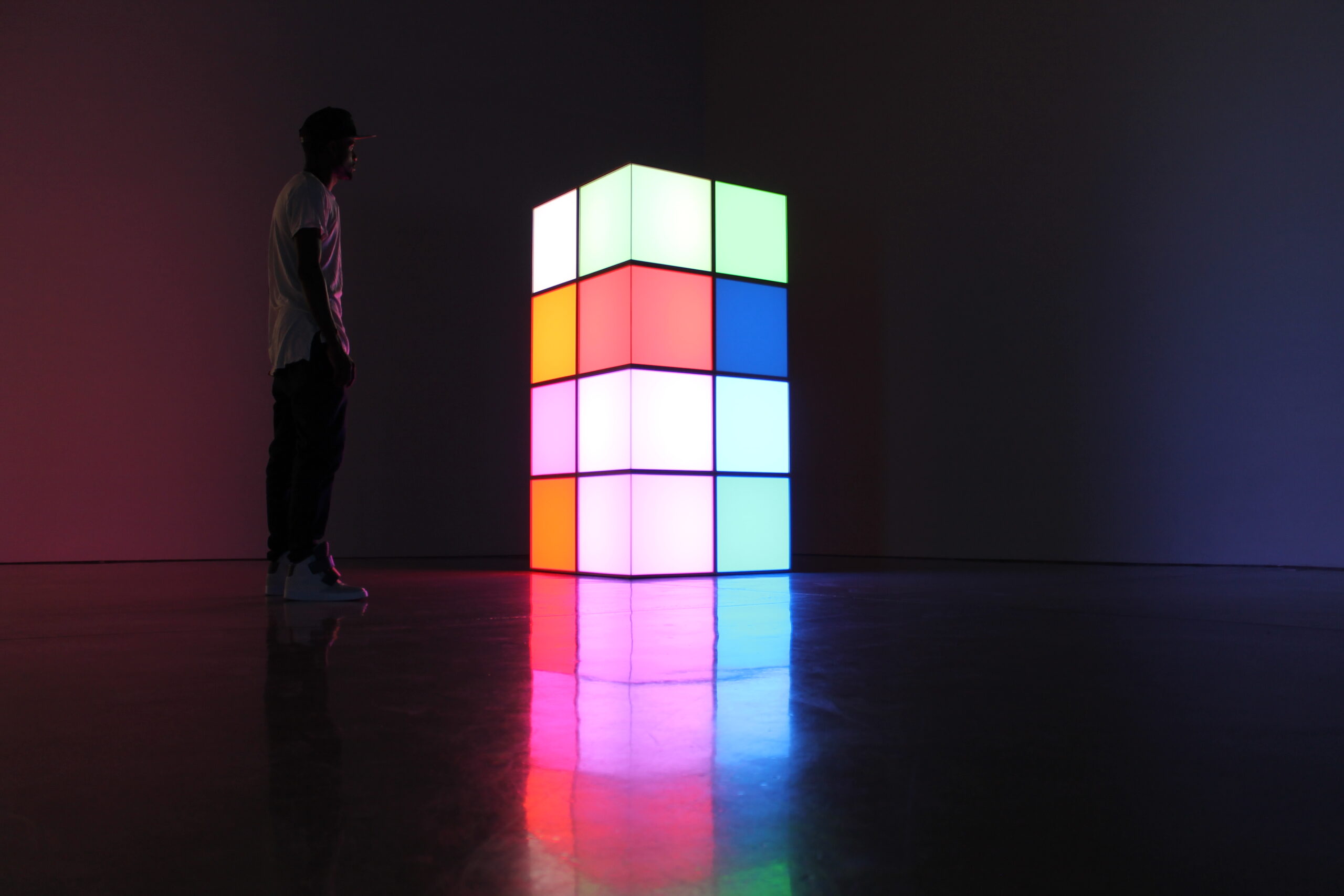 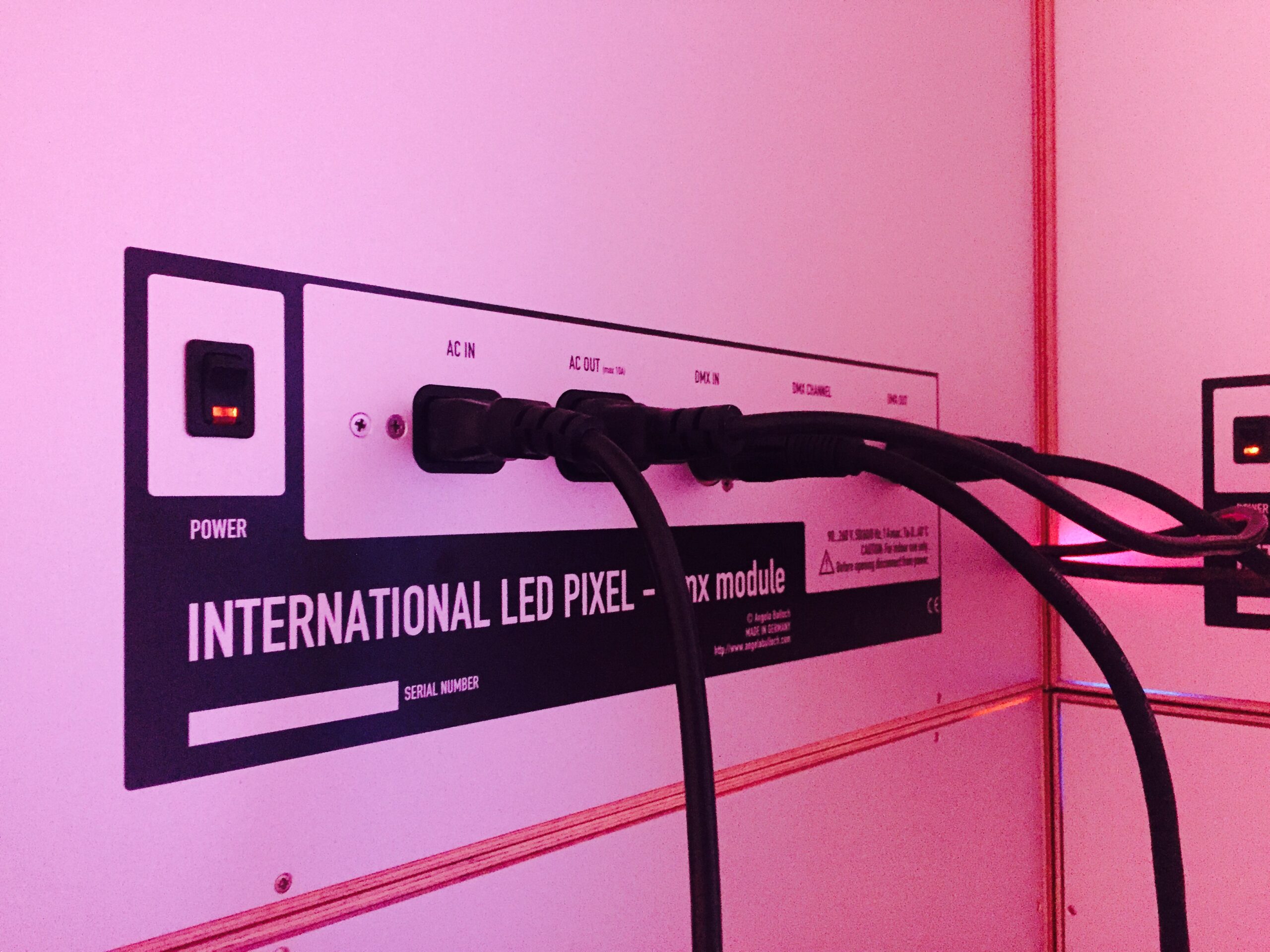 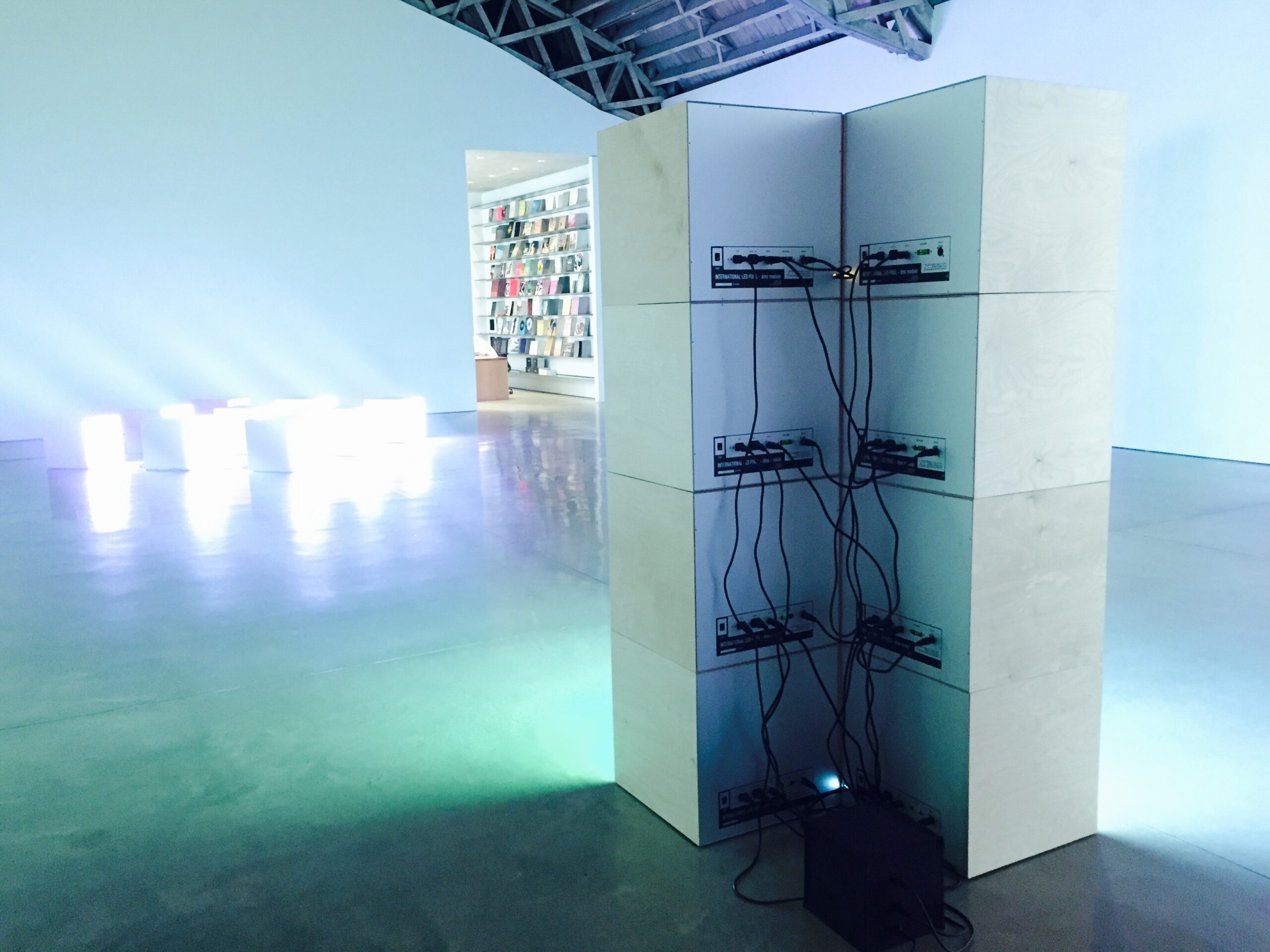 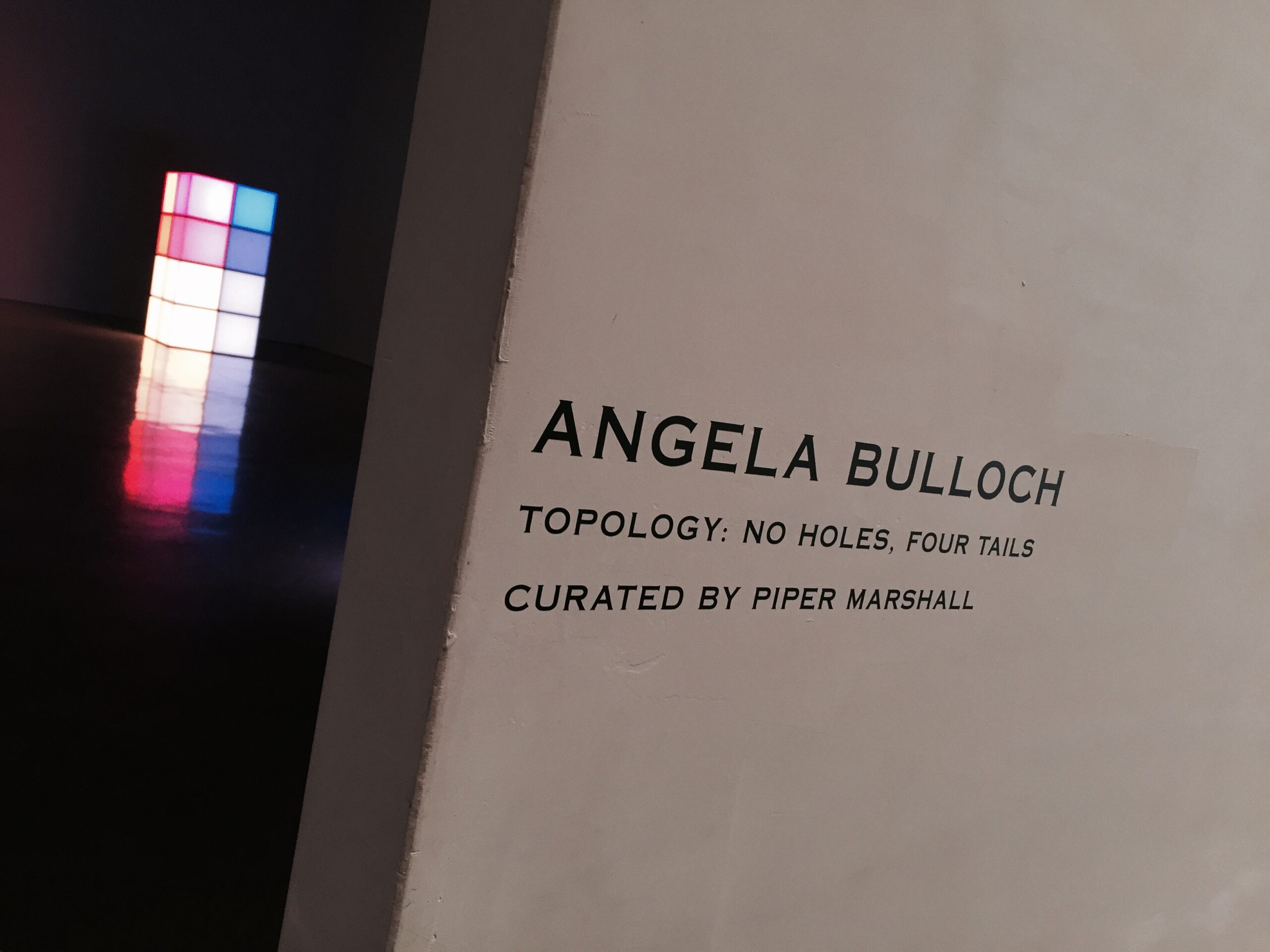 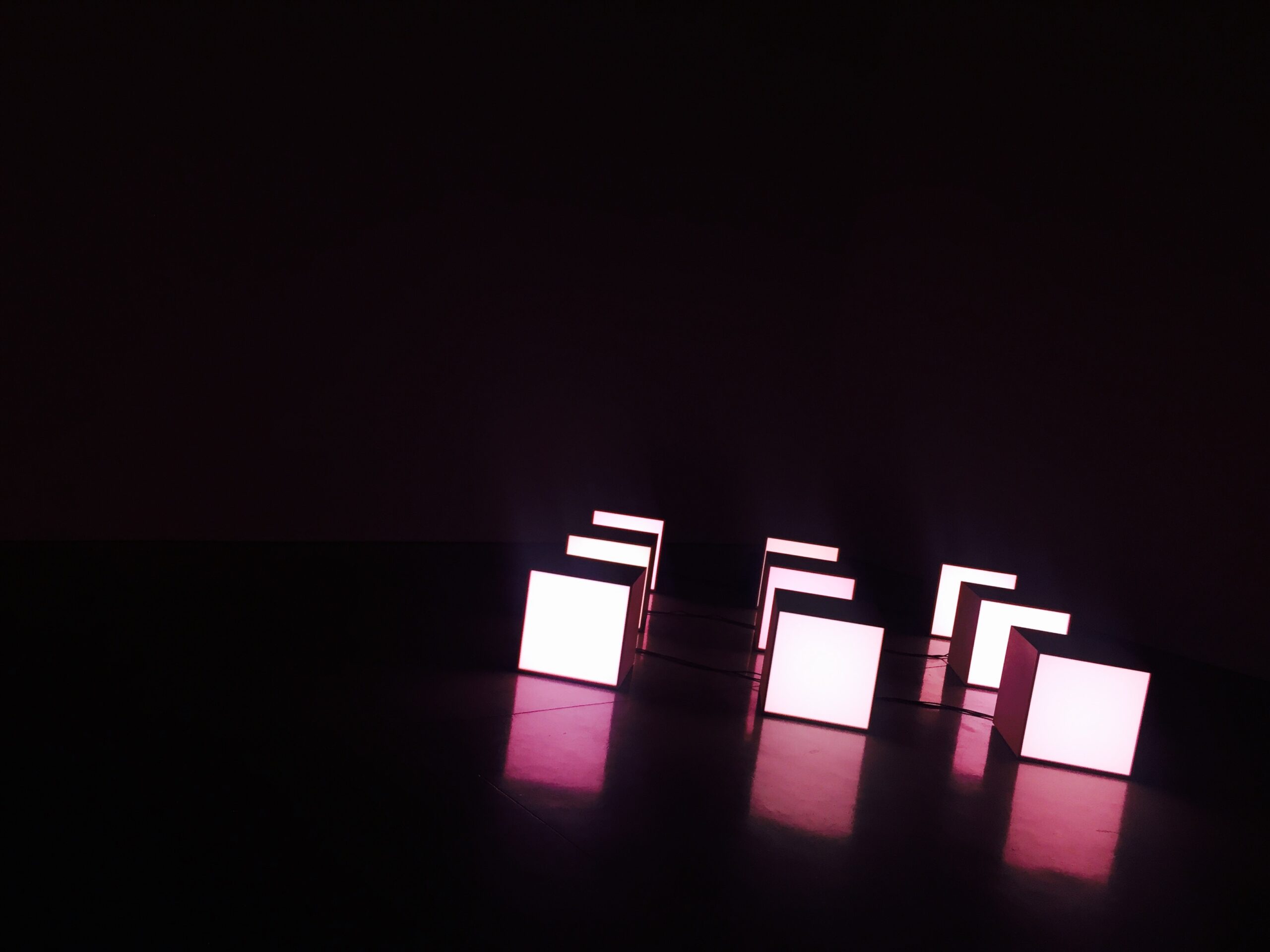 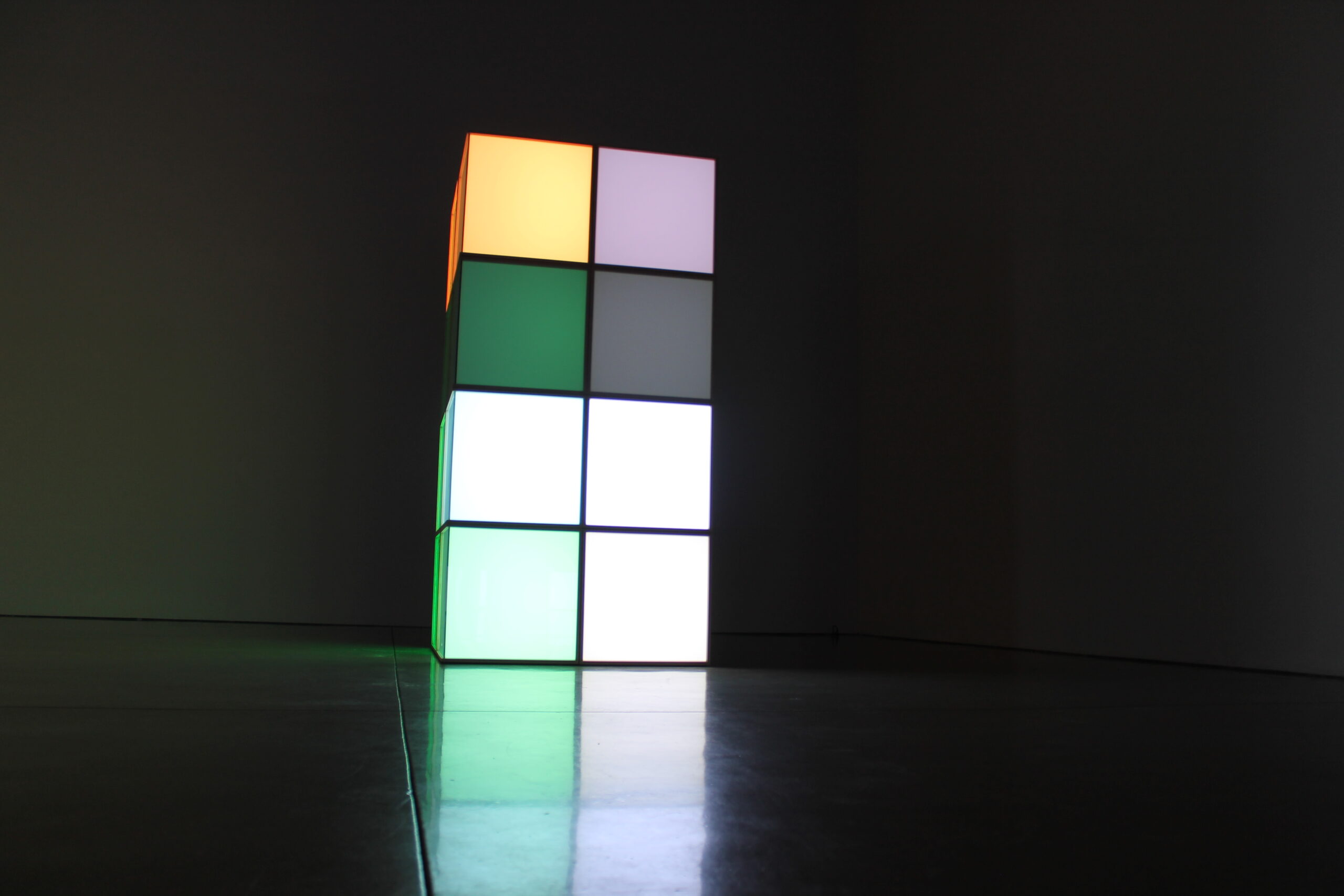 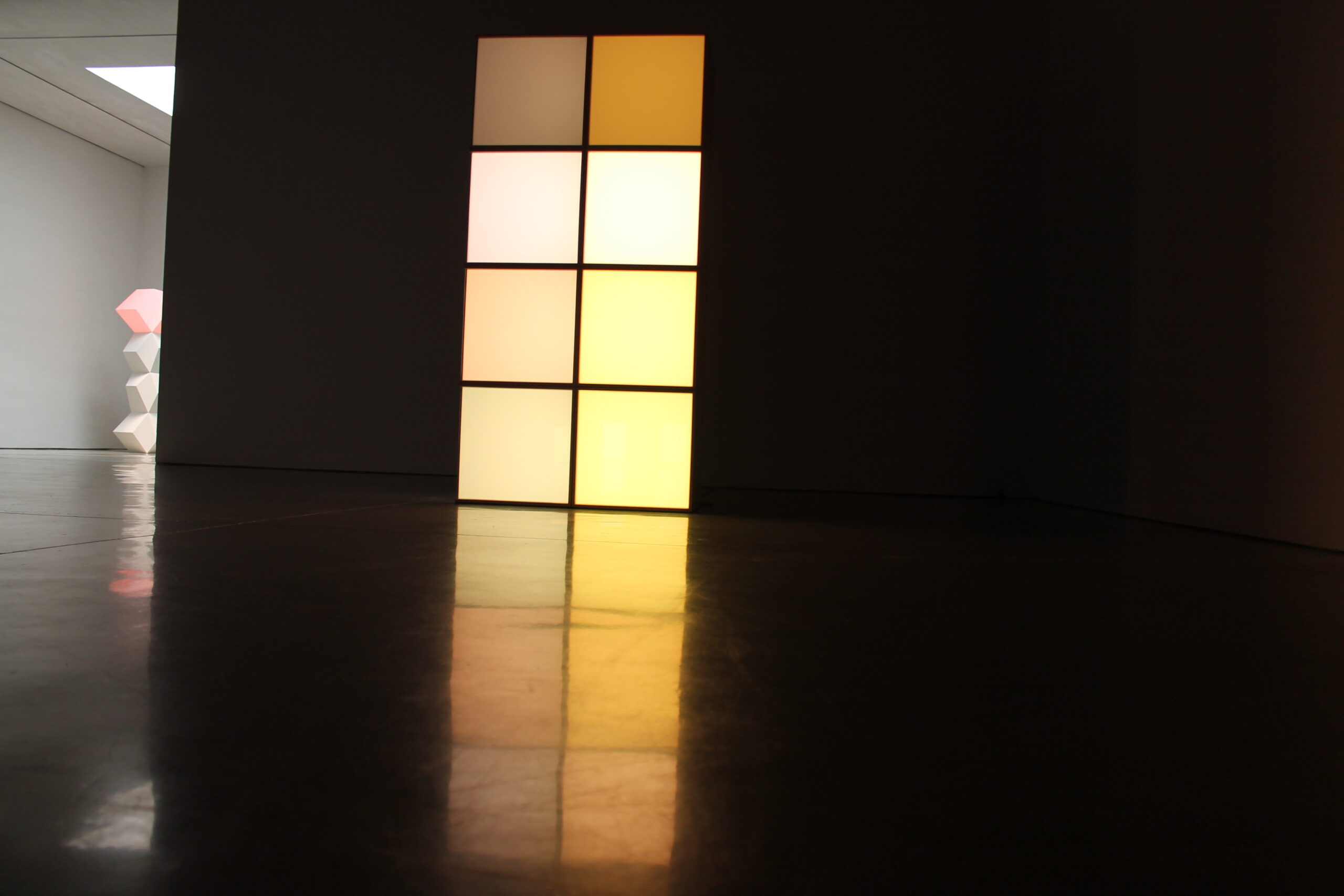 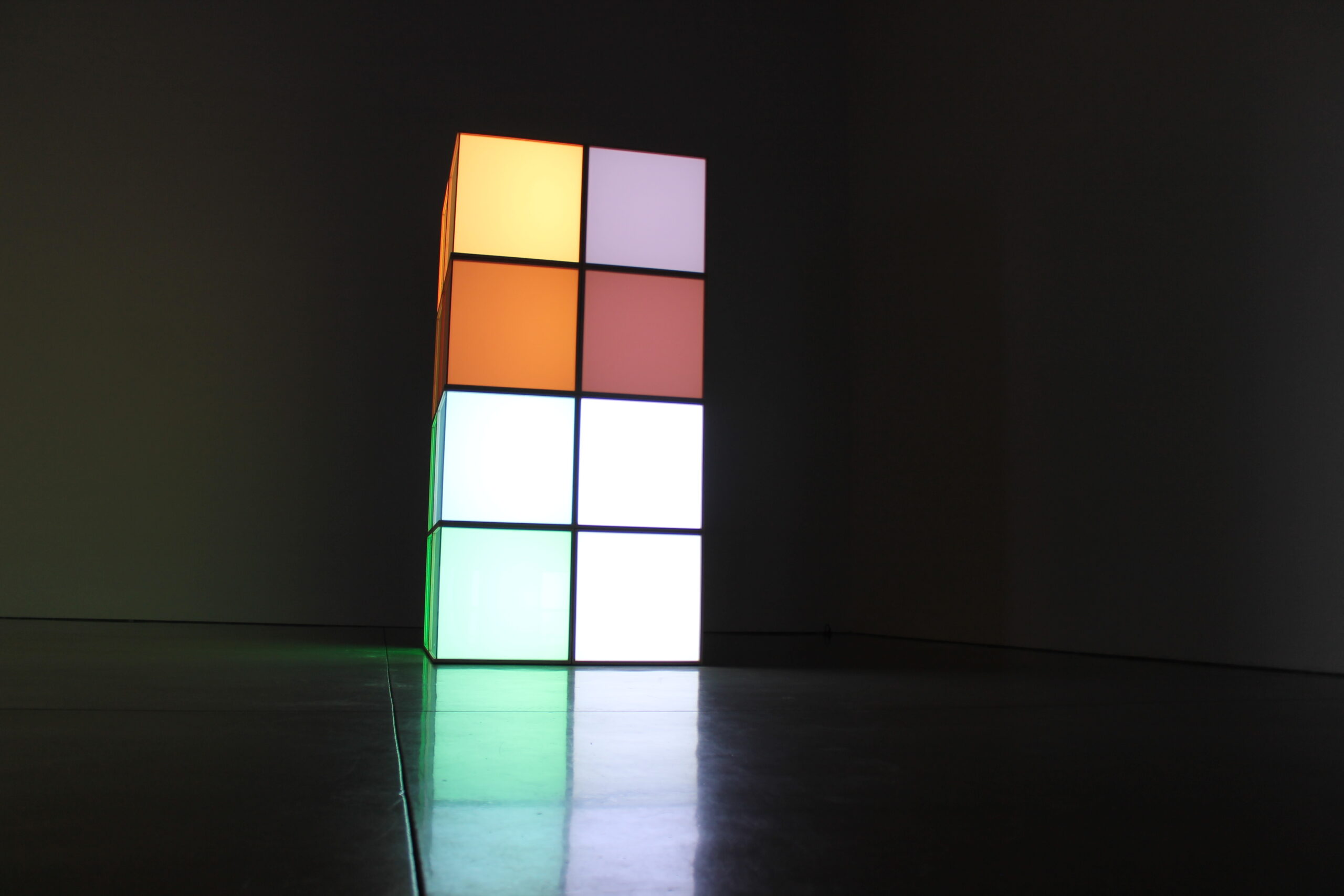 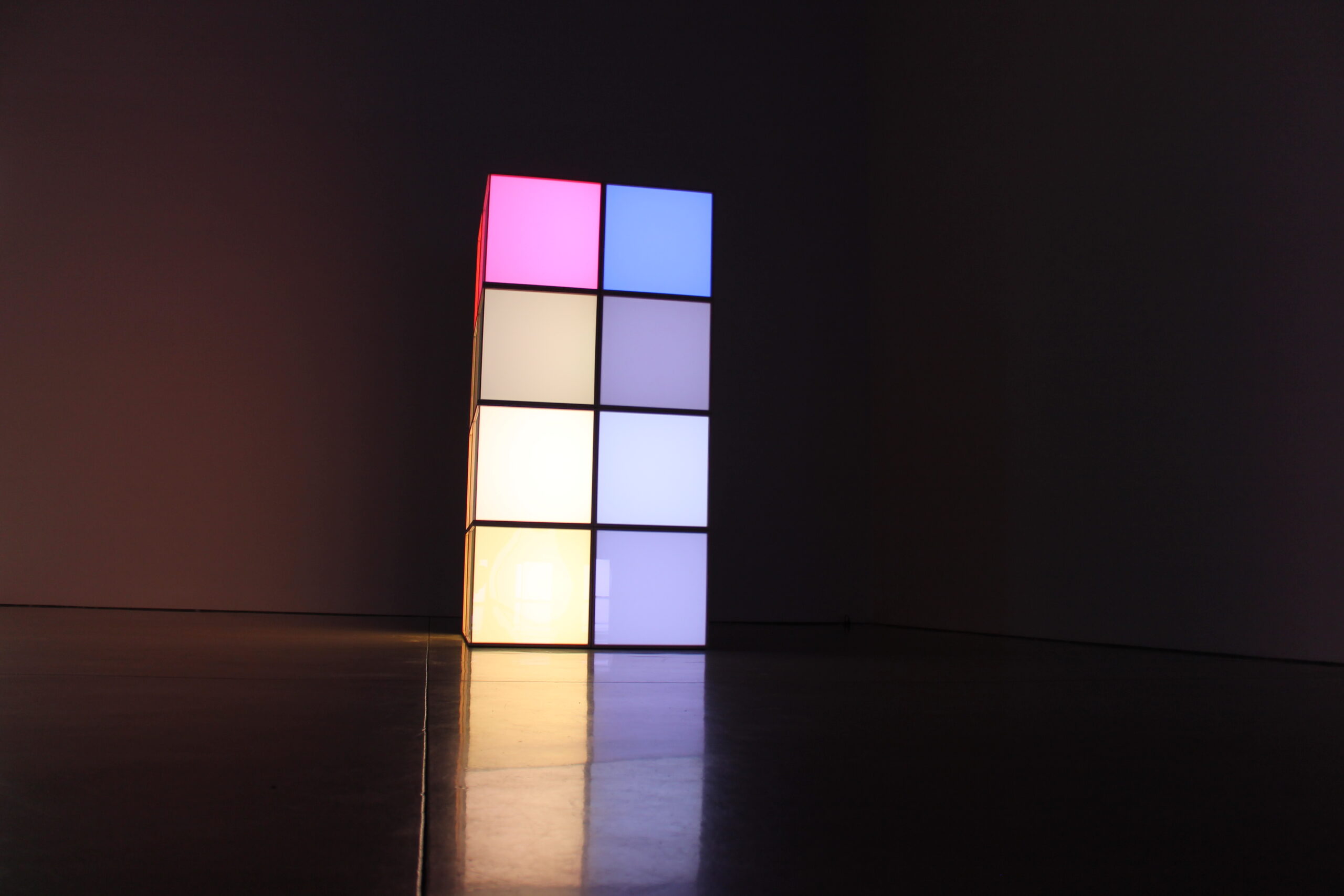 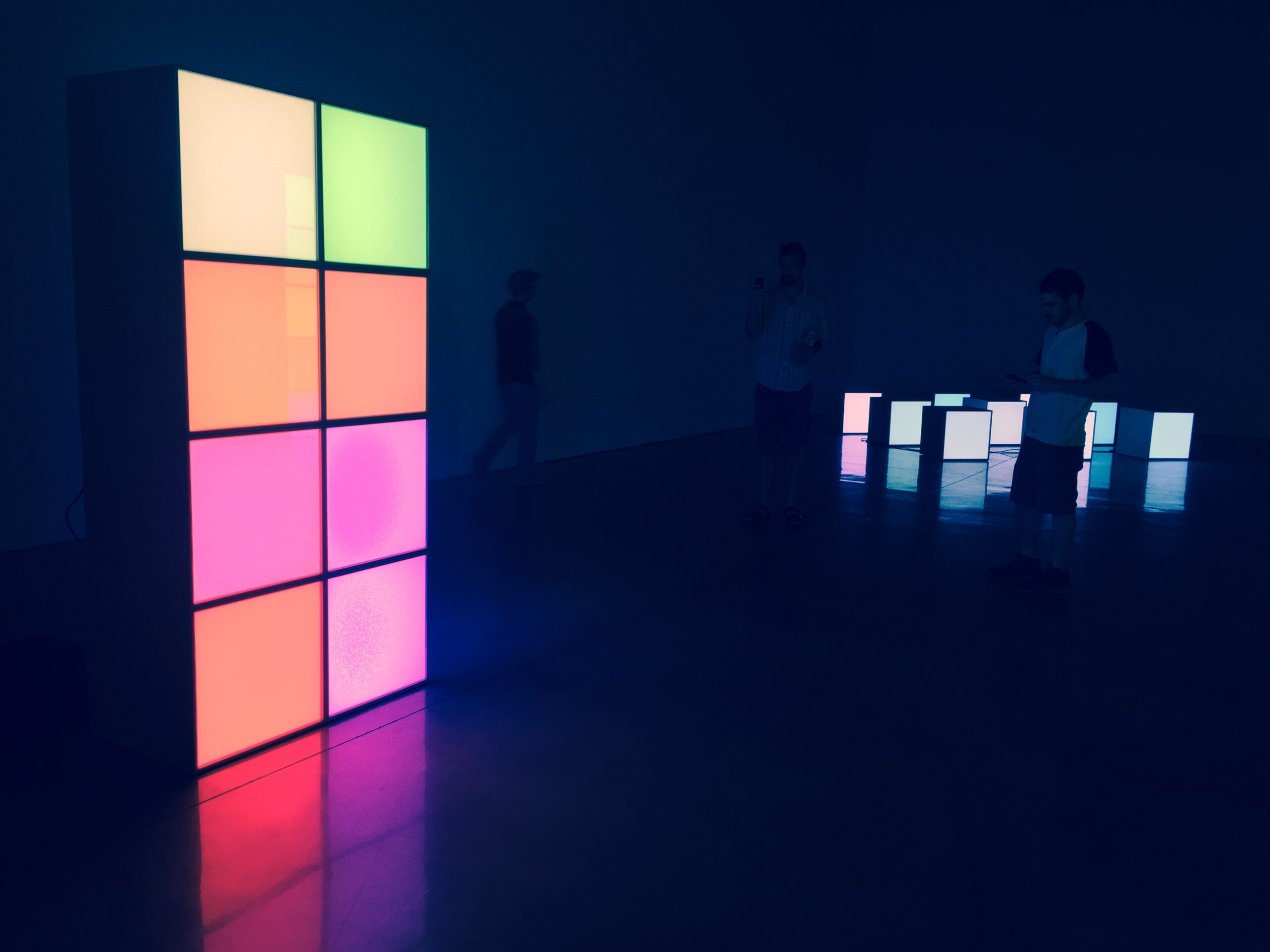 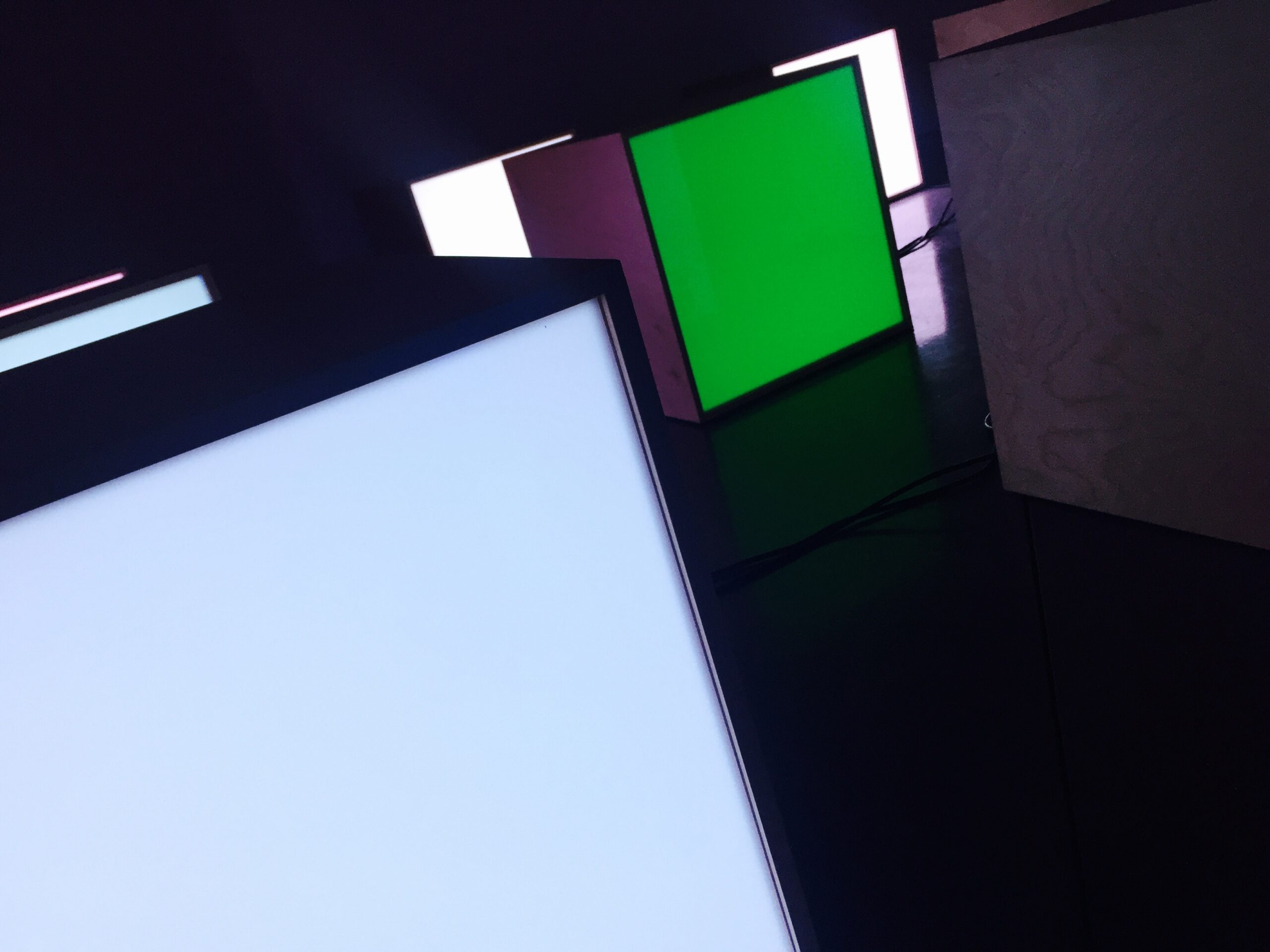 Bulloch is considered a member of the Young British Artists (YBA) group that exhibited in London beginning in 1988. She works primarily with sound and light installations, incorporating biofeedback systems and Belisha beacons into her art practice. Bulloch is primarily interested in the function of instructions in society, particularly as integrated into technology. Combining LED lights with computer programming, Bulloch’s signature Pixel Boxes emit pulsing lights in different colors, mimicking the flickering of a television set or the lights of the city.