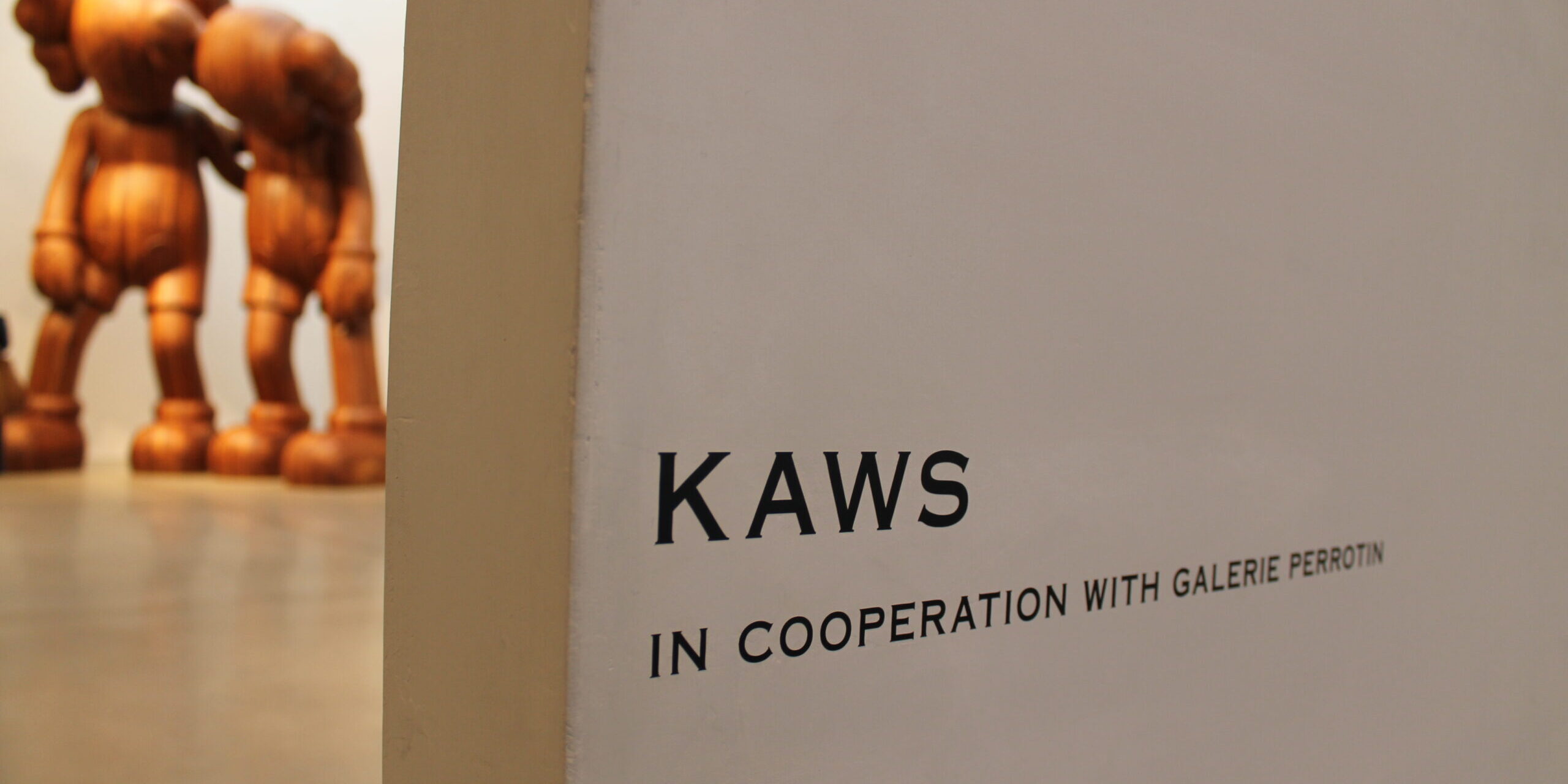 In Cooperation with Galerie Perrotin (NYC)

Brian Donnelly (born November 4, 1974), known professionally as Kaws (stylized as KAWS), is an American artist and designer. His work includes repeated use of a cast of figurative characters and motifs, some dating back to the beginning of his career in the 1990s, initially painted in 2D and later realized in 3D. Some of his characters are his own creations while others are reworked versions of existing icons.

Kaws’ sculptures range in size from a few inches to ten meters tall and are made from various materials including fiberglass, aluminum, wood, bronze, and a steel pontoon inflatable raft.

His work is exhibited in galleries and museums, held in the permanent collections of public institutions, and avidly collected by individuals including music producer Swizz Beatz, internet figure PewDiePie, rapper Pharrell Williams, and members of South Korean group BTS. A number of books illustrating his work have been published. He lives and works in Brooklyn, New York, creating sculptures, acrylic paintings on canvas, and screen prints while also collaborating commercially, predominantly on limited edition toys, but also clothing, skate decks, and other products. 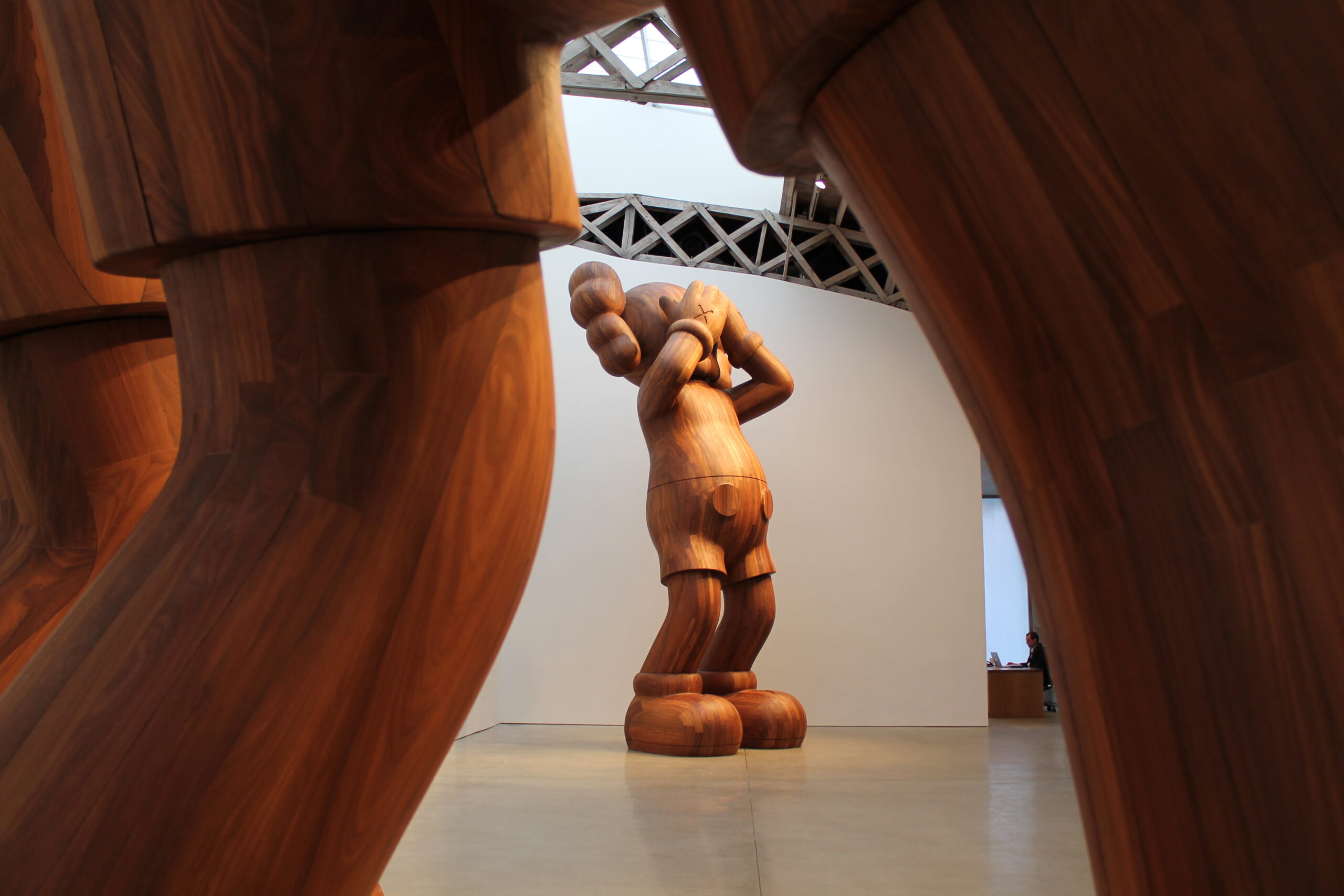 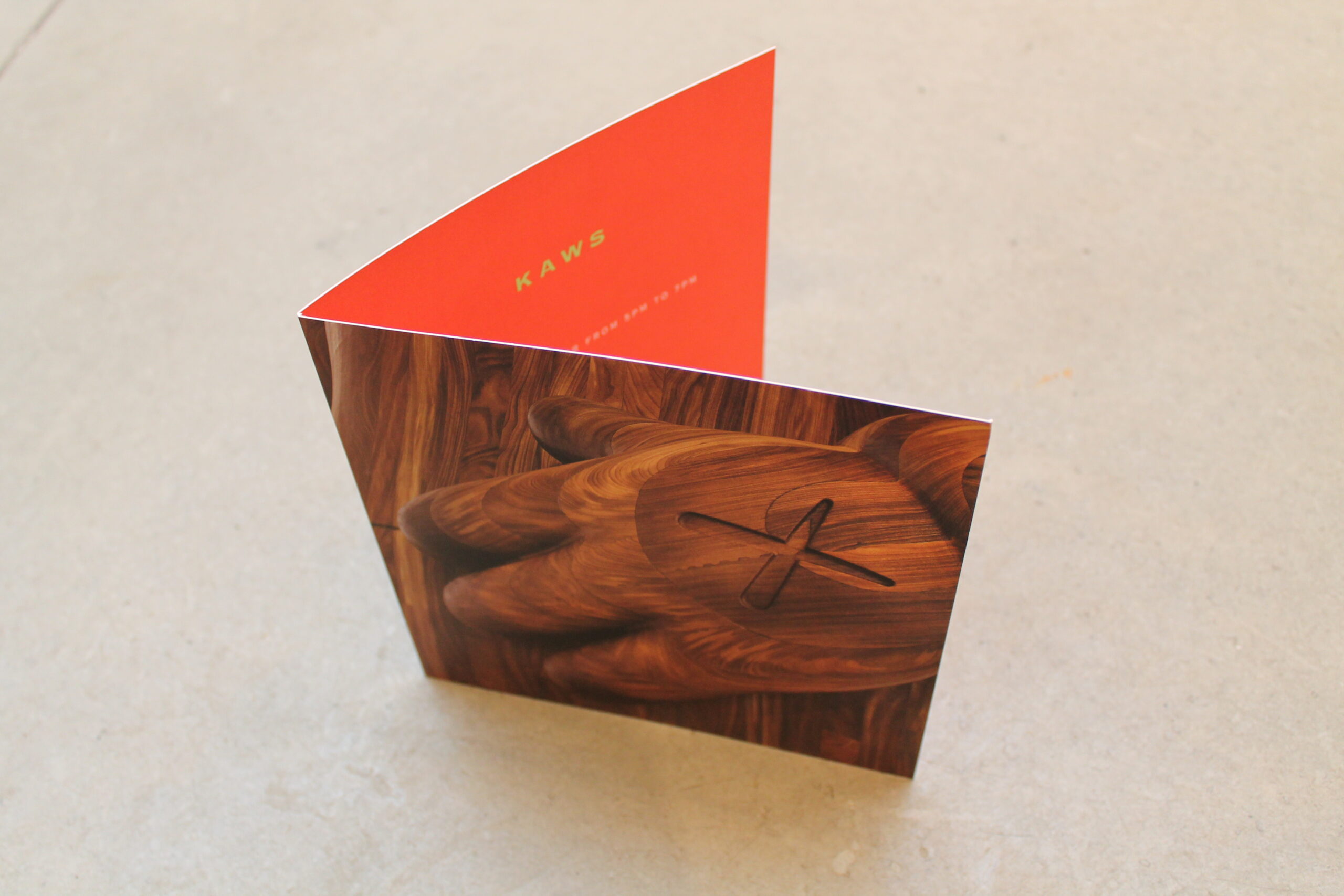 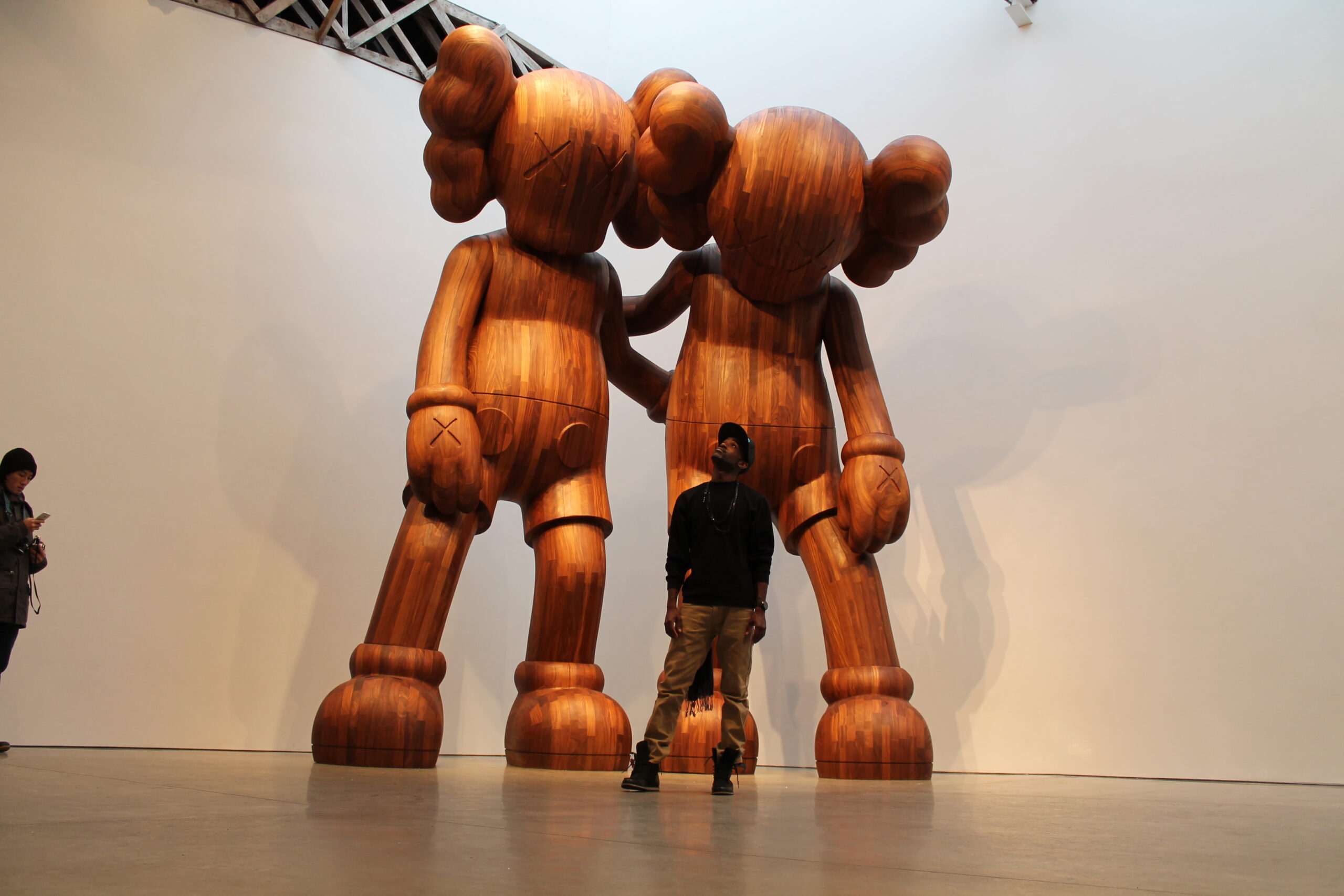 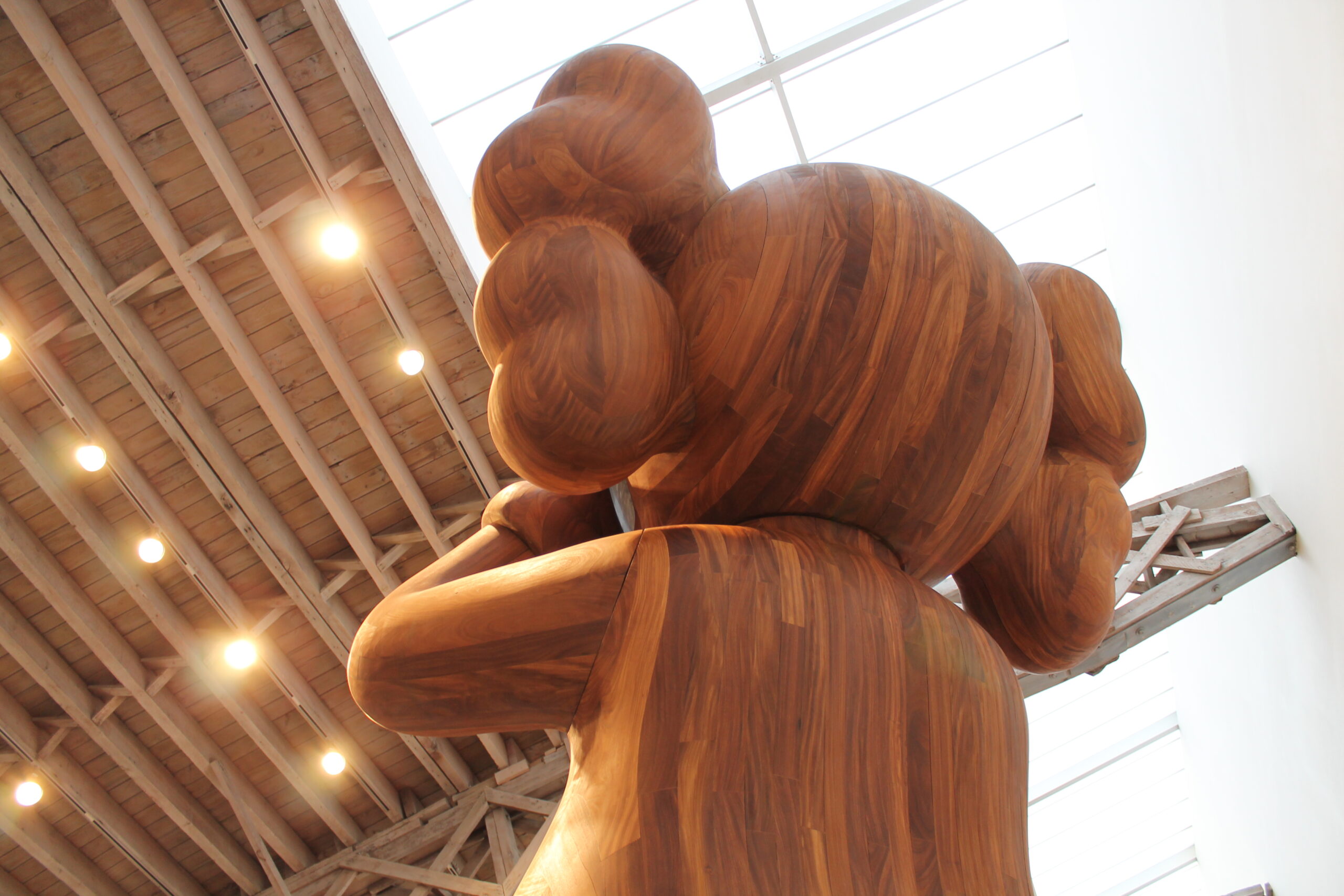 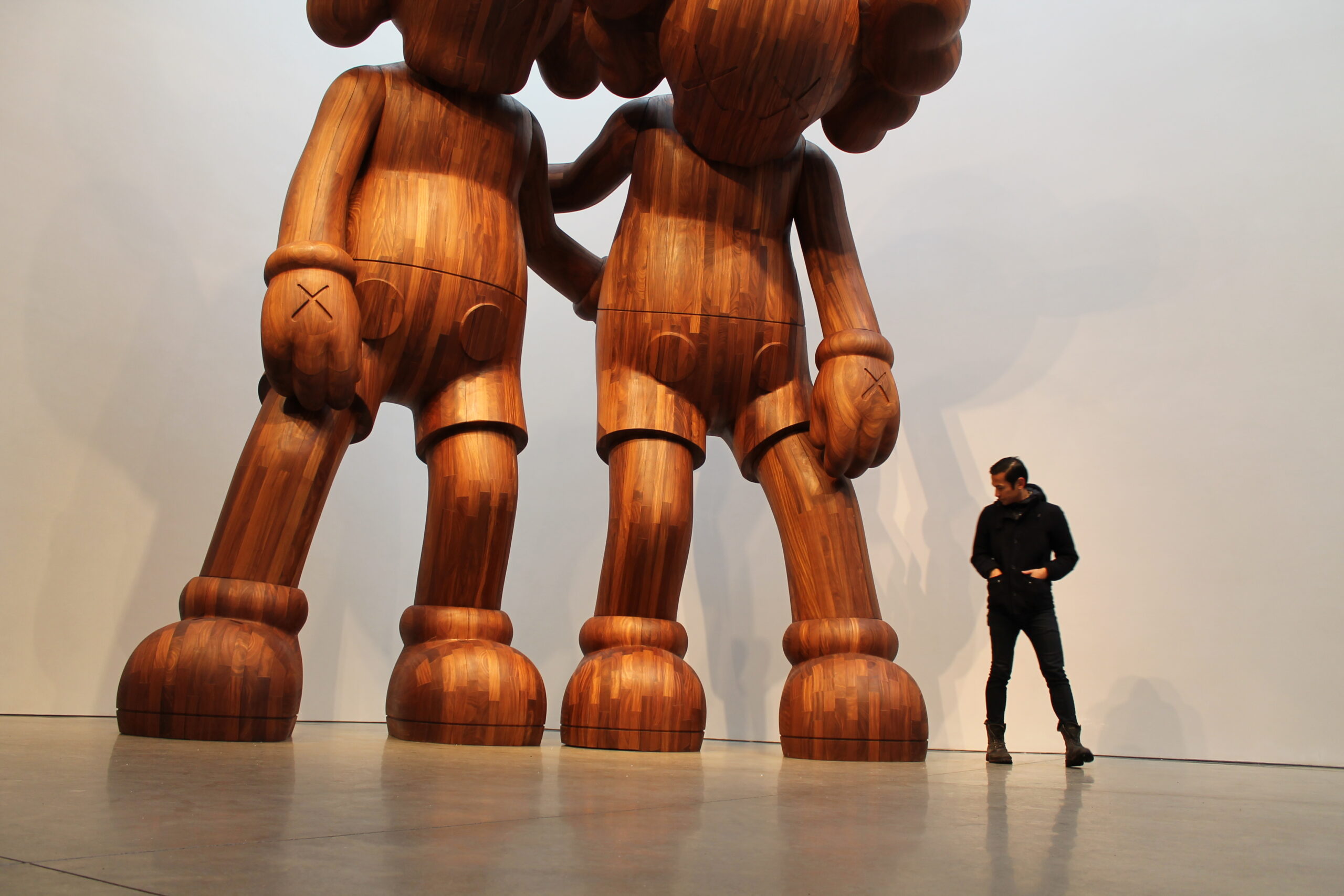 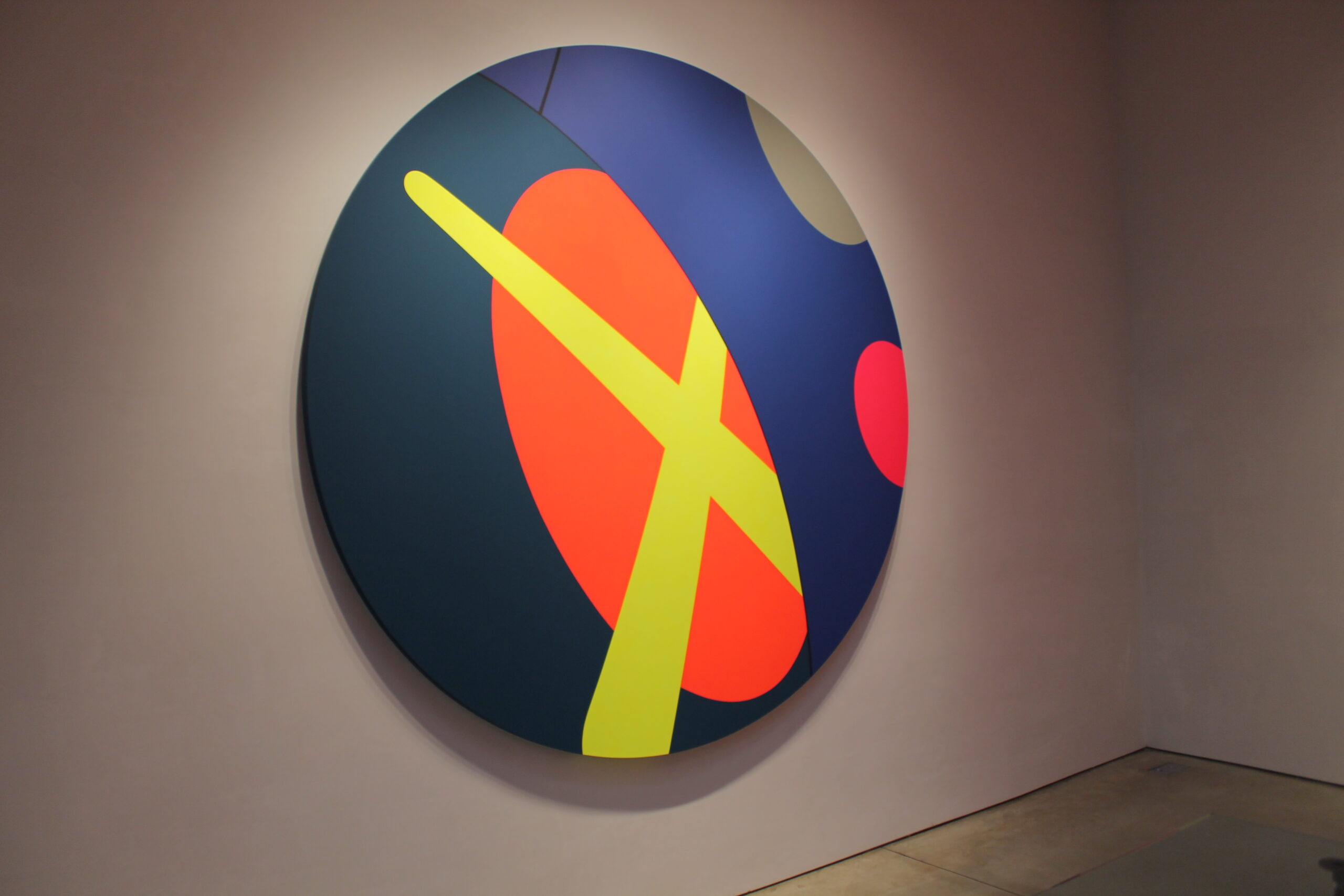 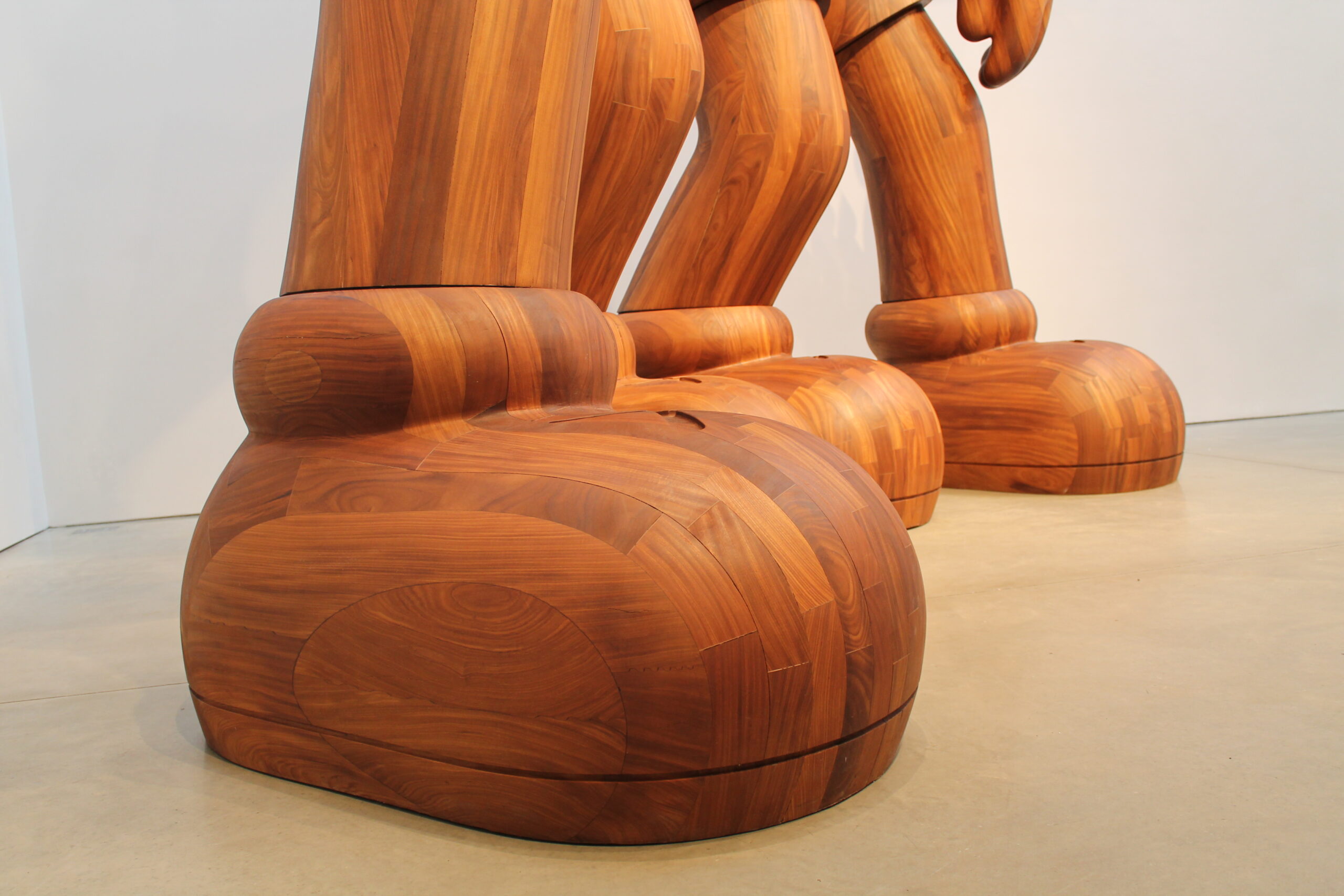 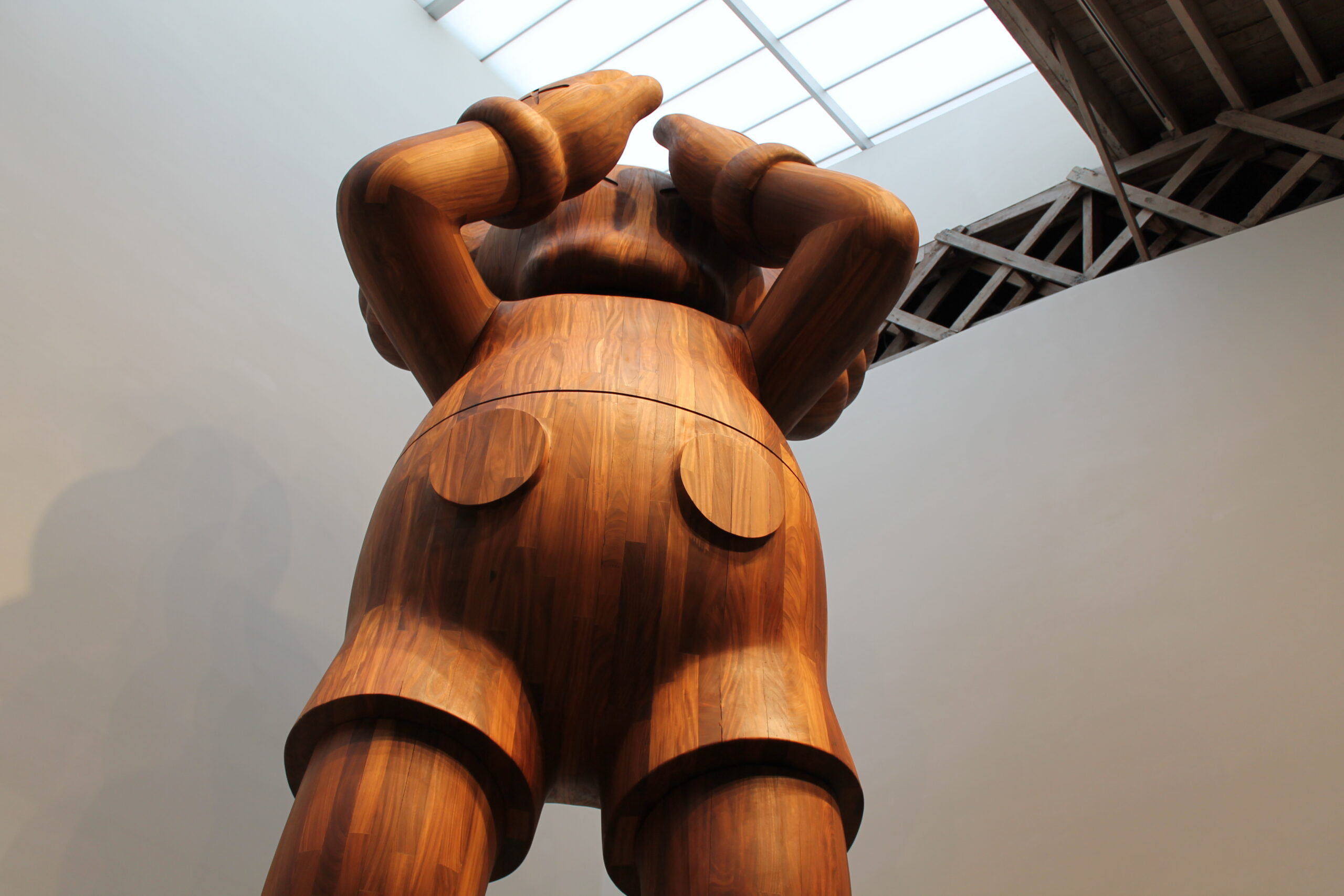 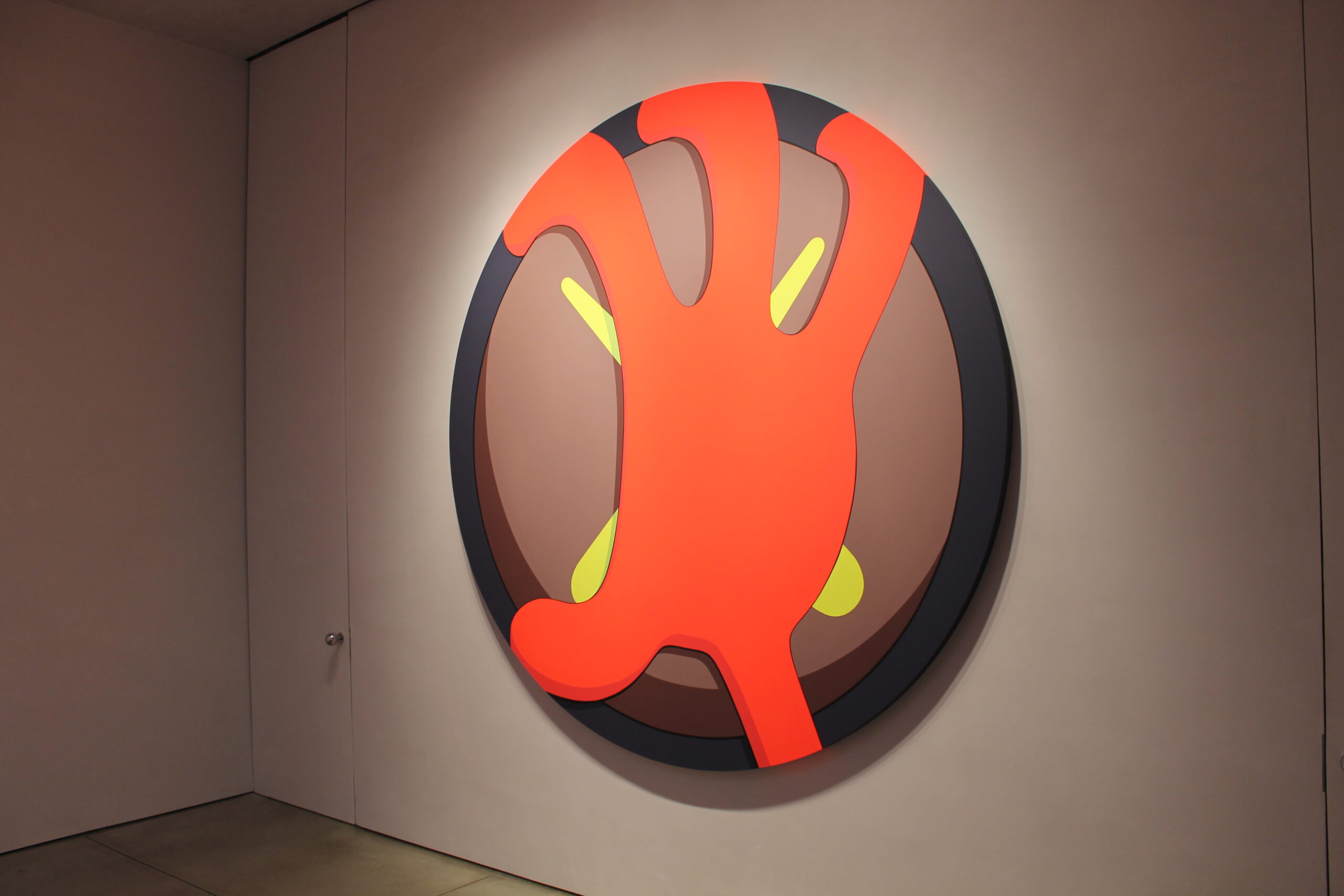 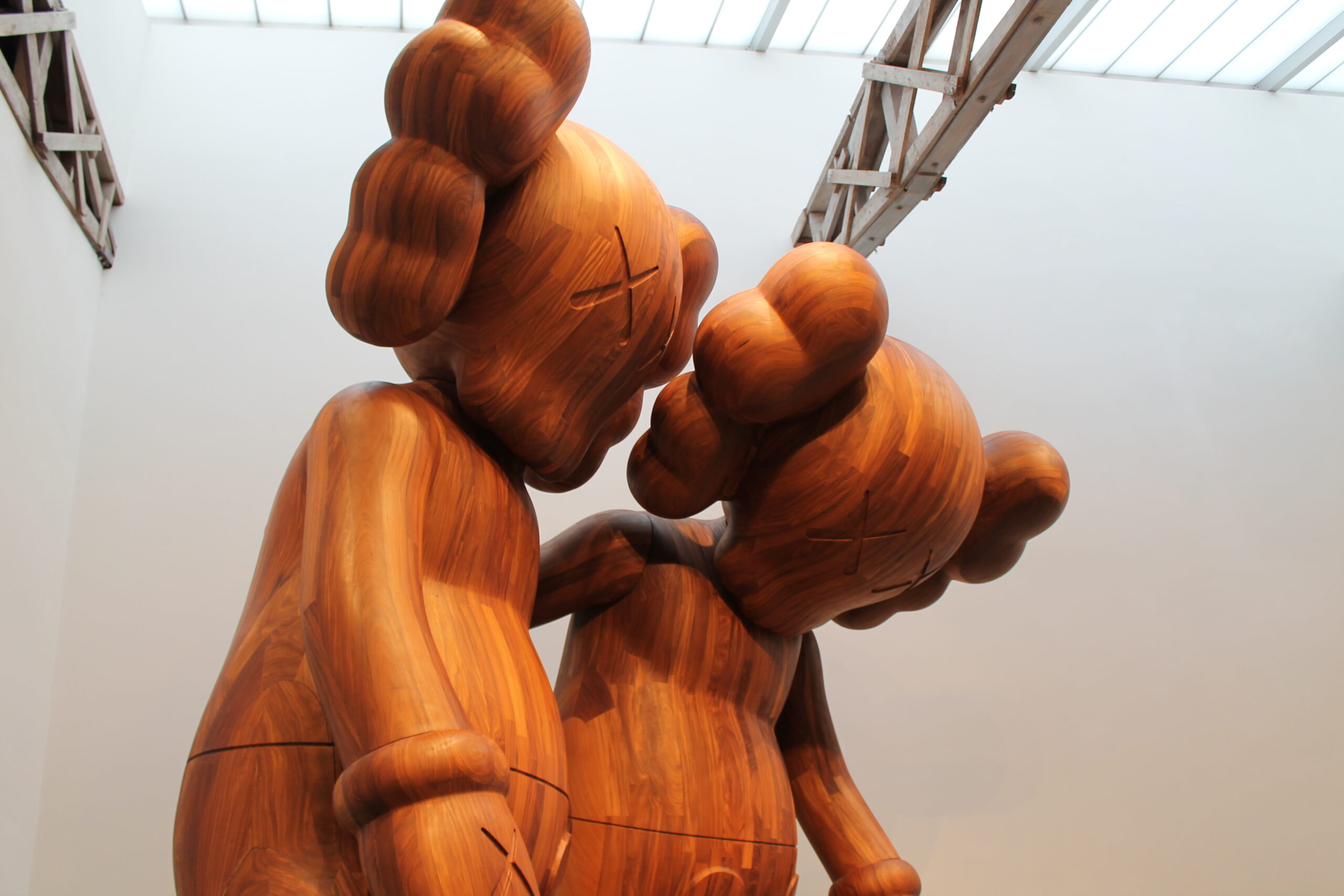 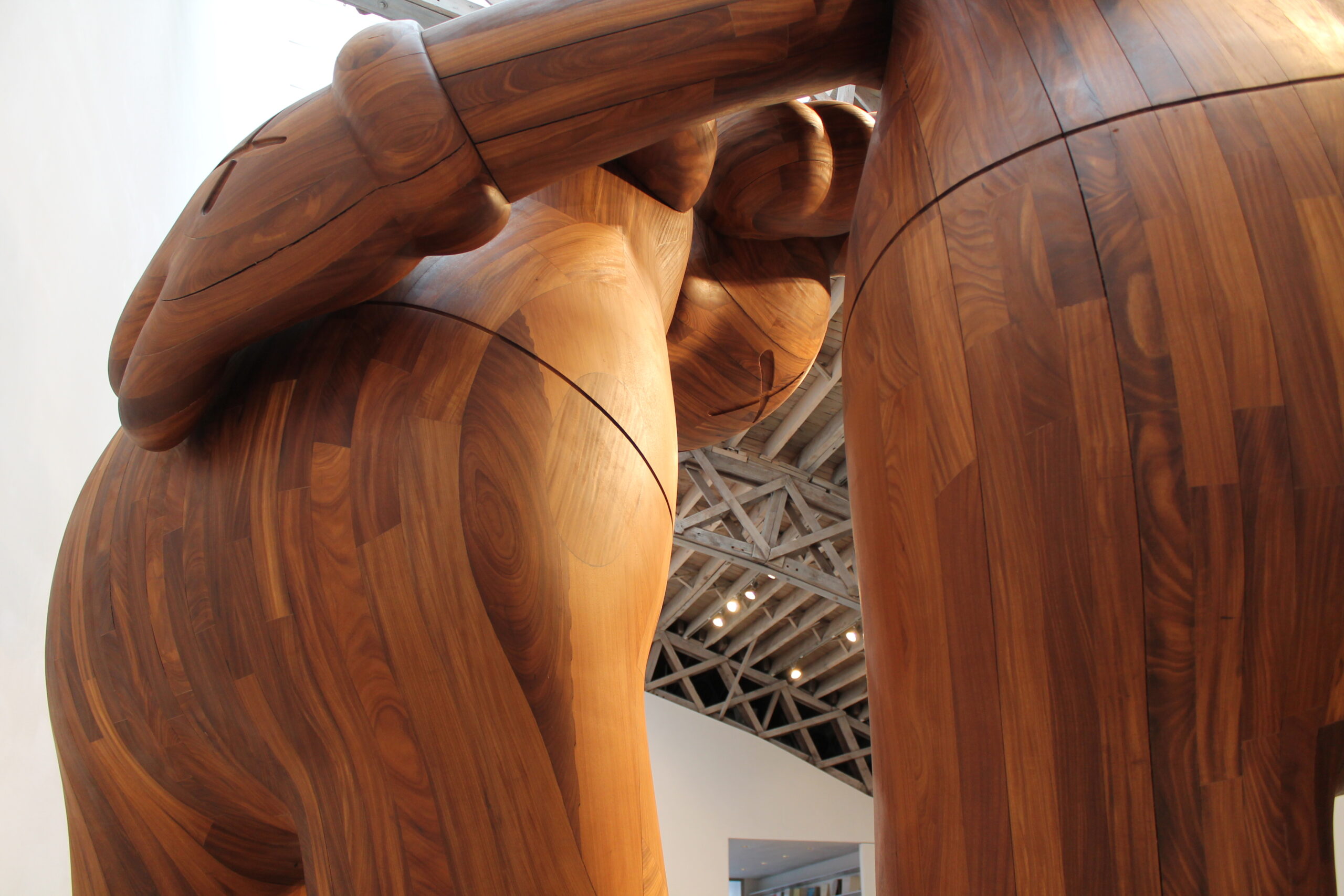 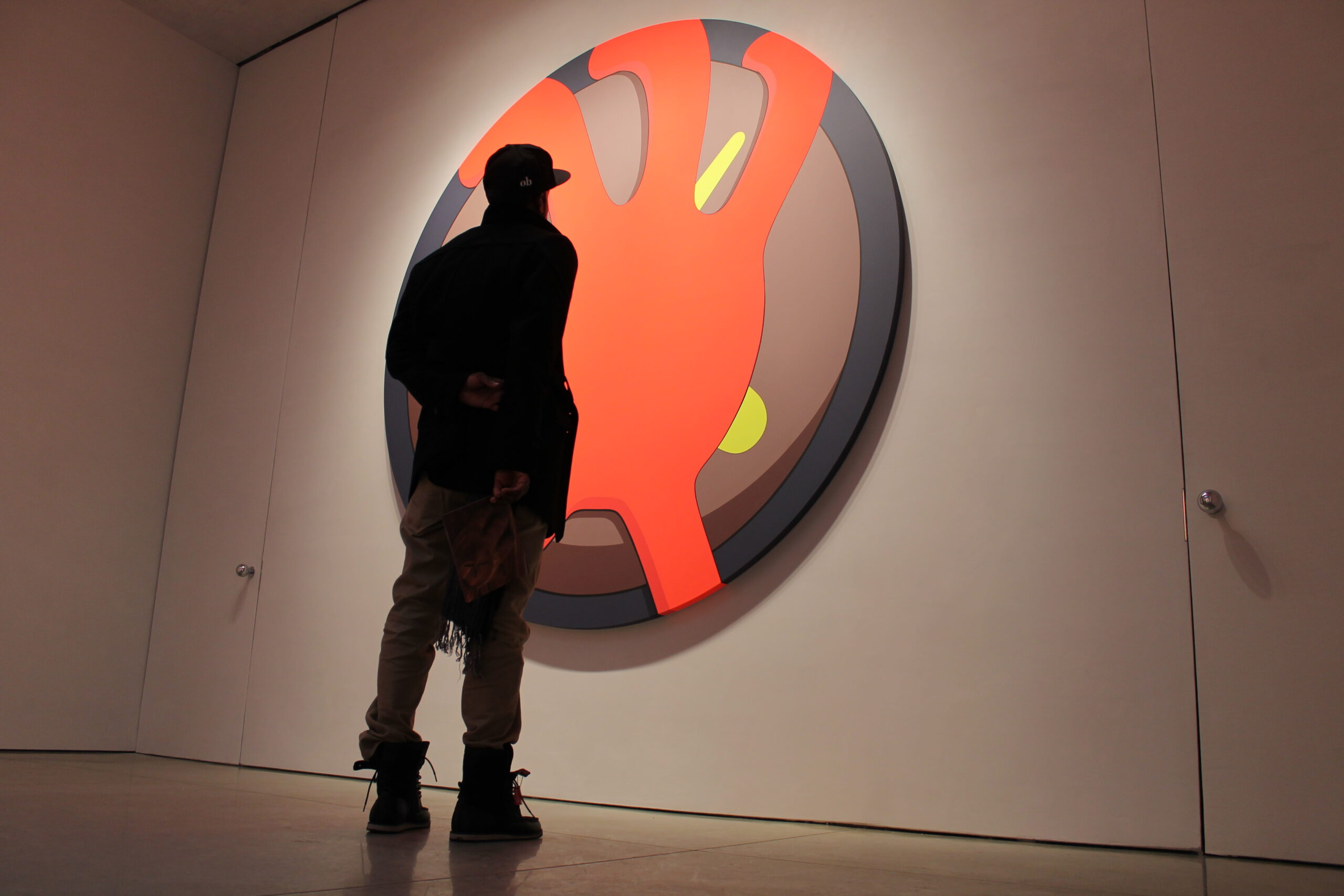 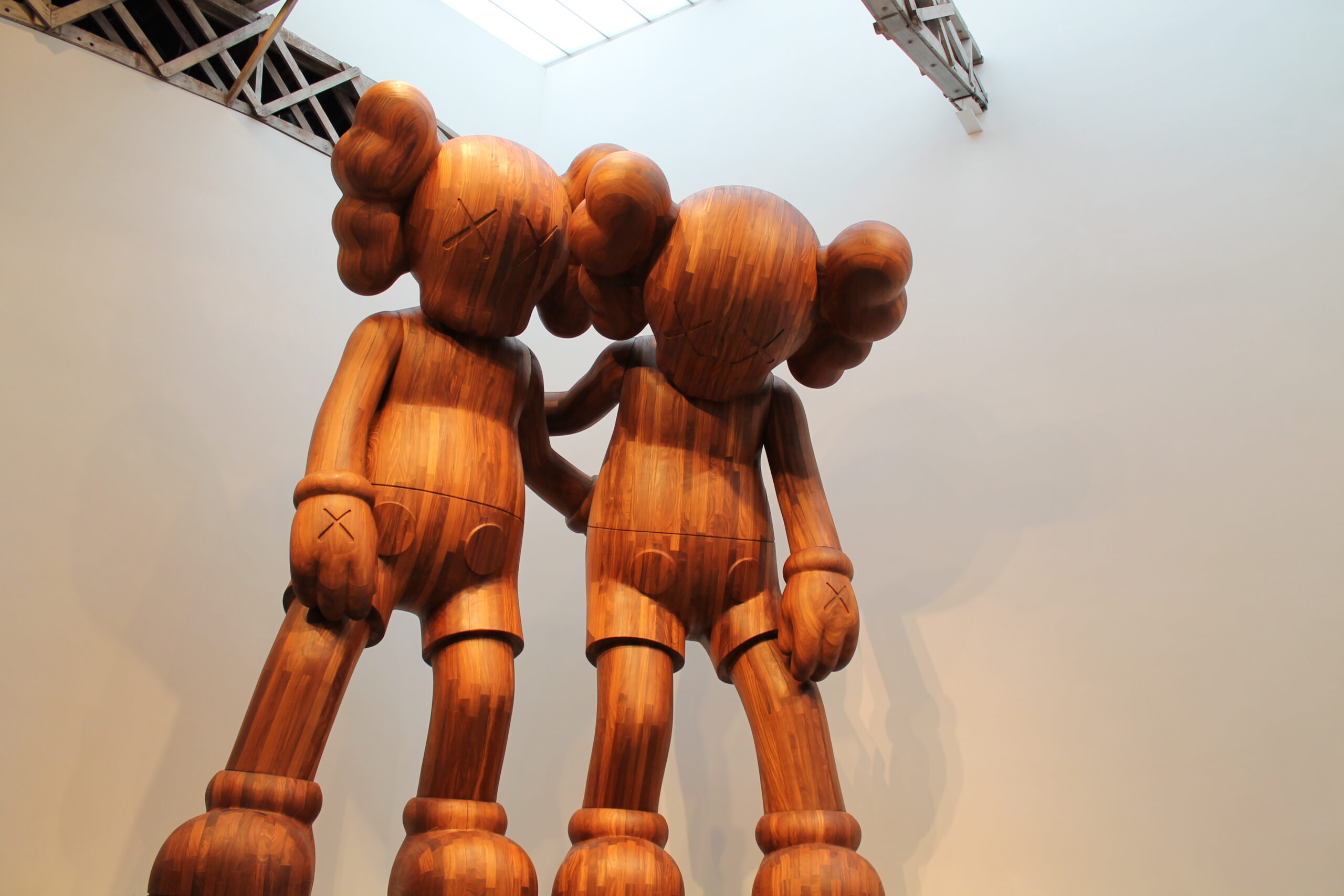