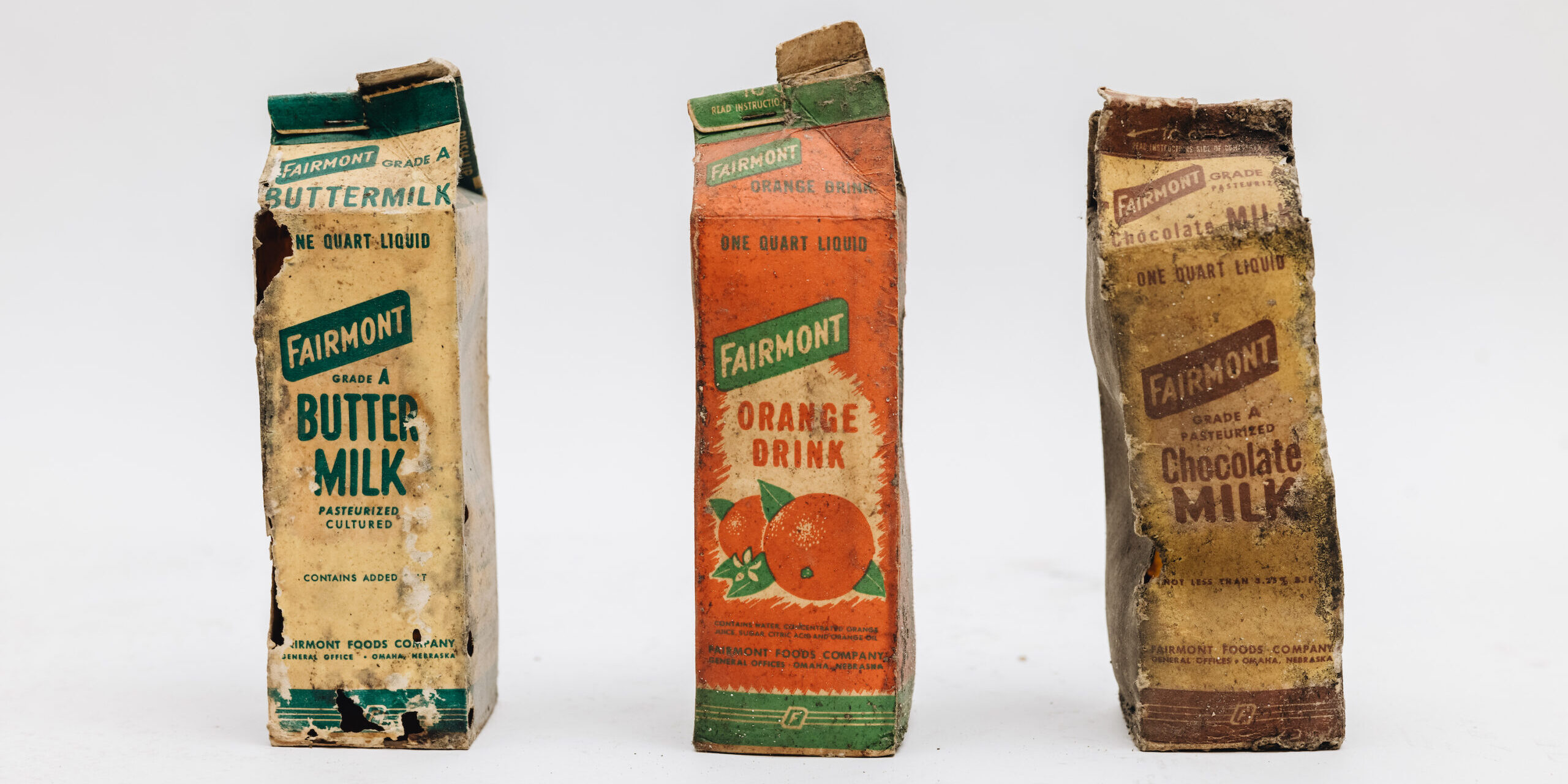 Wallace Wheeler, an implement dealer, and Joseph H. Rushton, an  attorney, founded the company for the production and sale of butter, eggs, and poultry. Local townspeople and farmers owned the remainder of the total stock of five thousand dollars. From a small business, the company became one of the nation’s largest food processors, later known as Fairmont Foods.

During 1884 and 1885 the creamery operated only in the summer months due to a lack of raw materials. However, the company was soon a profitable enterprise for its stockholders. Its first product was butter, and the butter produced in Fairmont was recognized nationally for its excellence. During the next few years the Fairmont Creamery Company started six new plants in southeastern Nebraska towns, beginning in Crete in 1889. It eventually opened more than three thousand cream stations throughout the United States that provided a market for farmers’ home-separated cream. 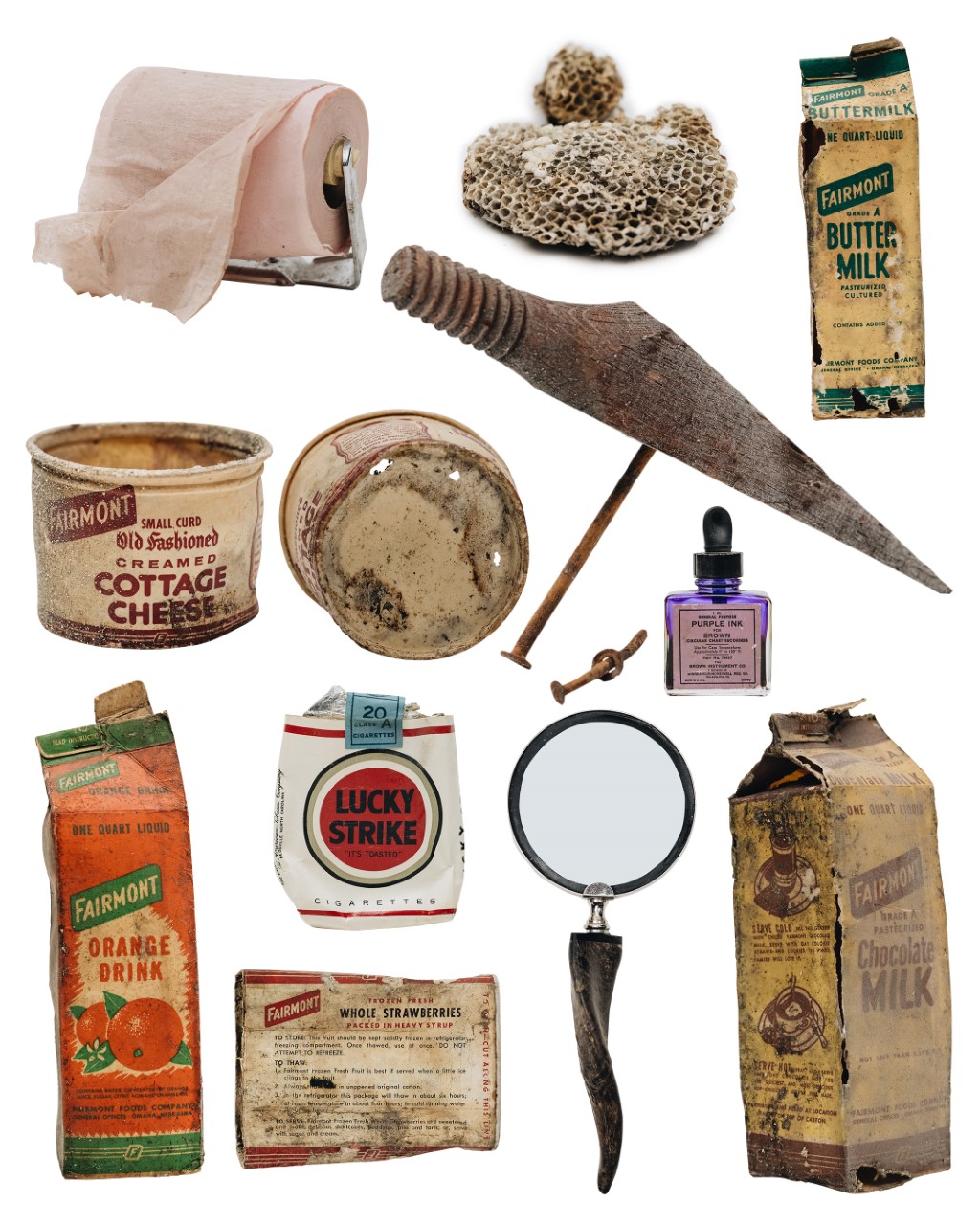 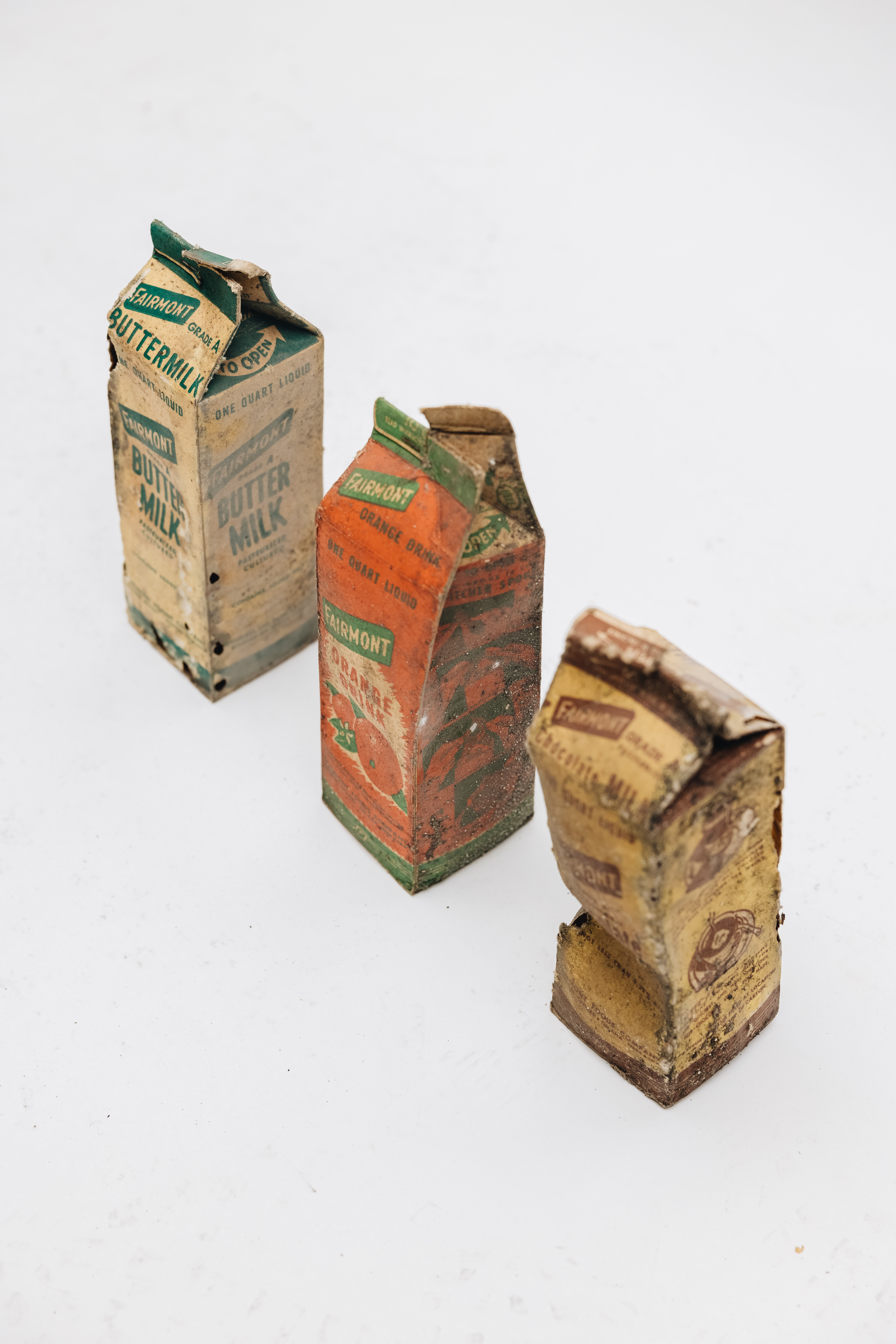 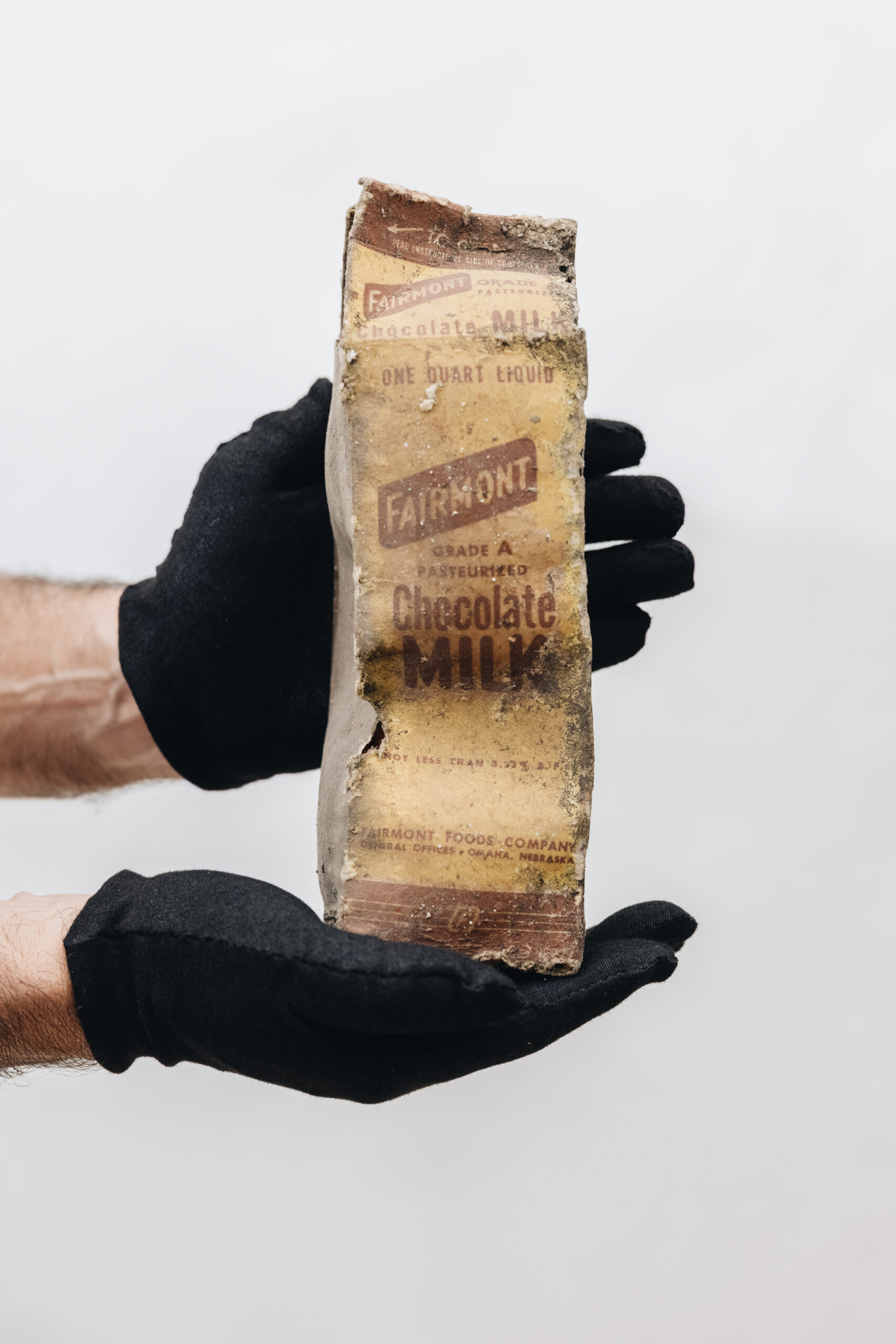 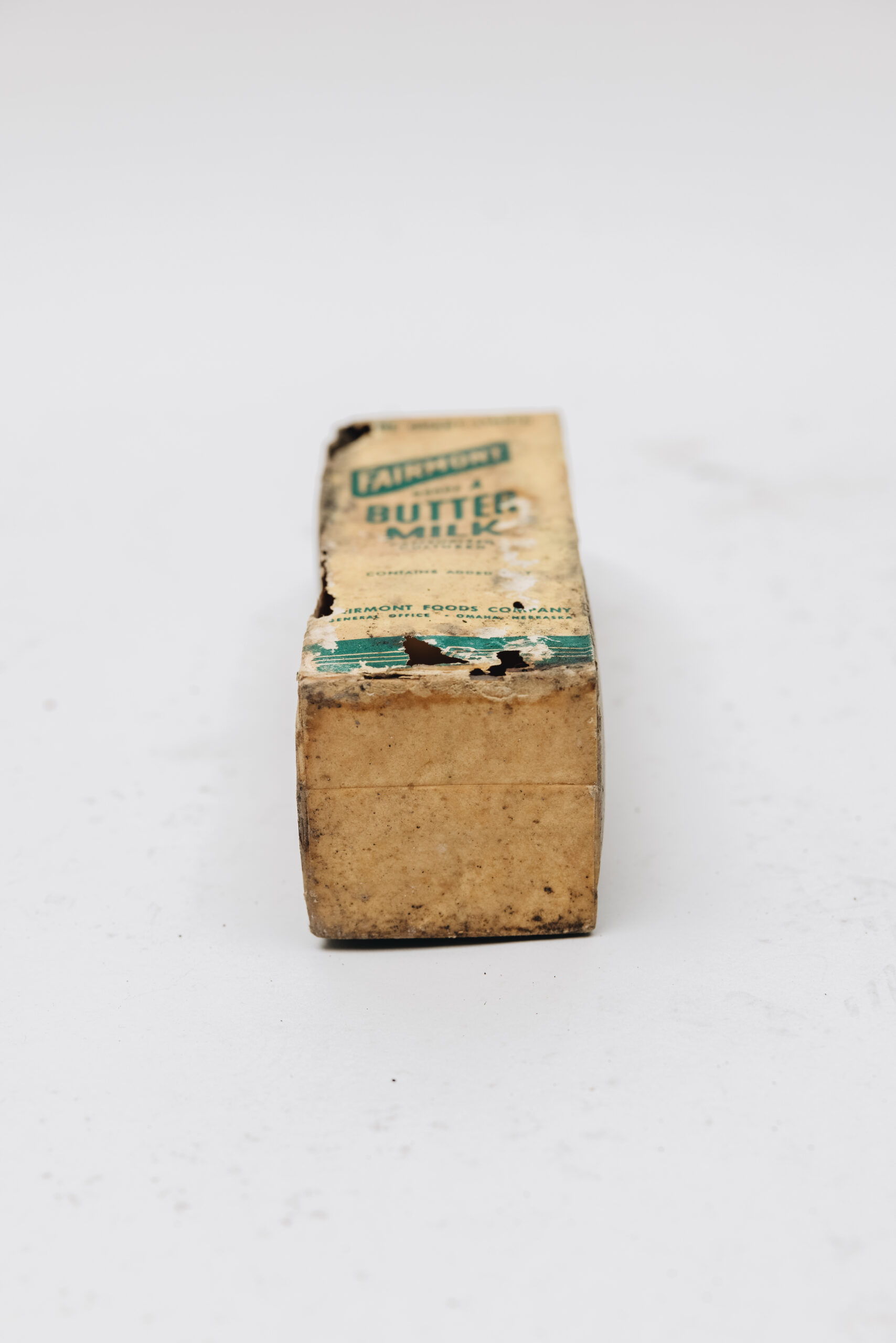