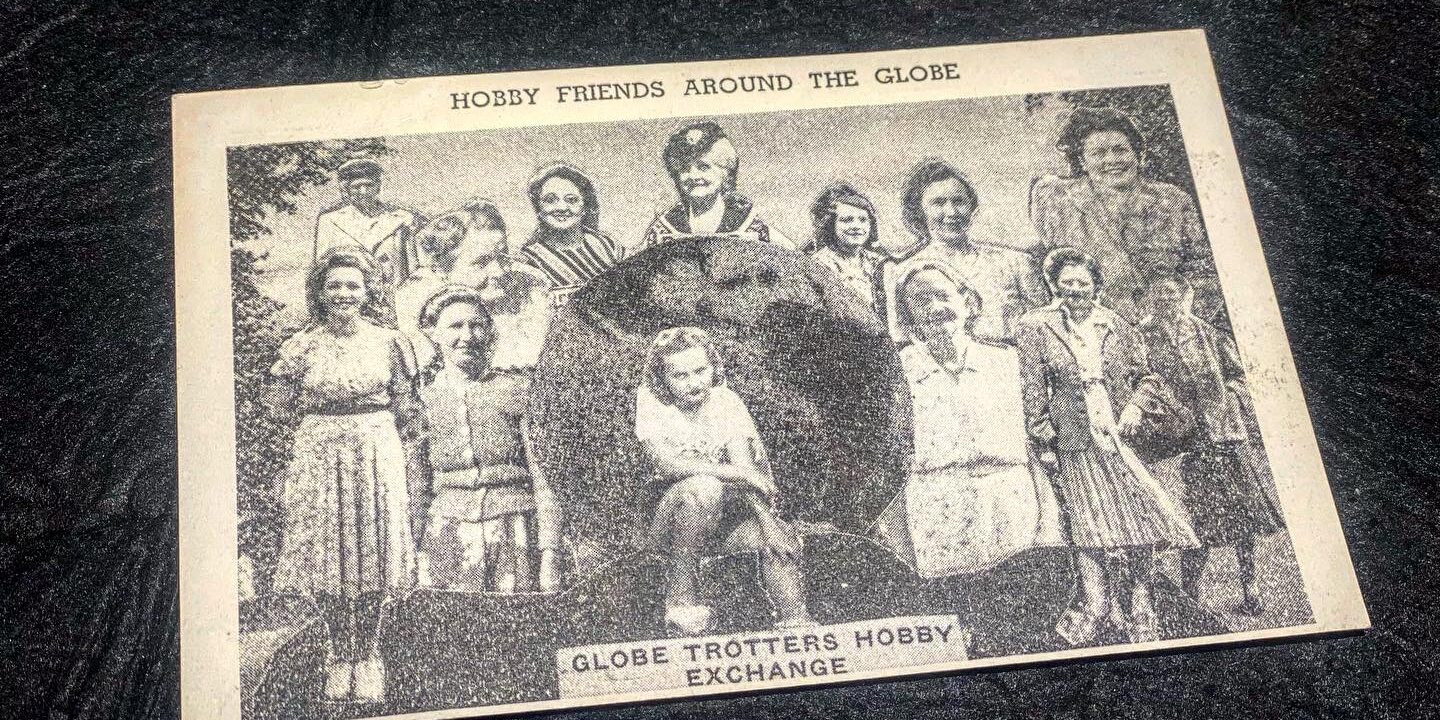 In late 1901, Congress passed legislation that allowed private printers to call their cards Post Cards instead of including the long and cumbersome phrase from the Private Mailing Cards.

During this time, pictures started to appear on postcards, but the address was still the only thing allowed on the other side of the card. Many cards of this era were sent without messages.

This era of postcards, which lasted until 1907, was known as the “Undivided Back Period.” 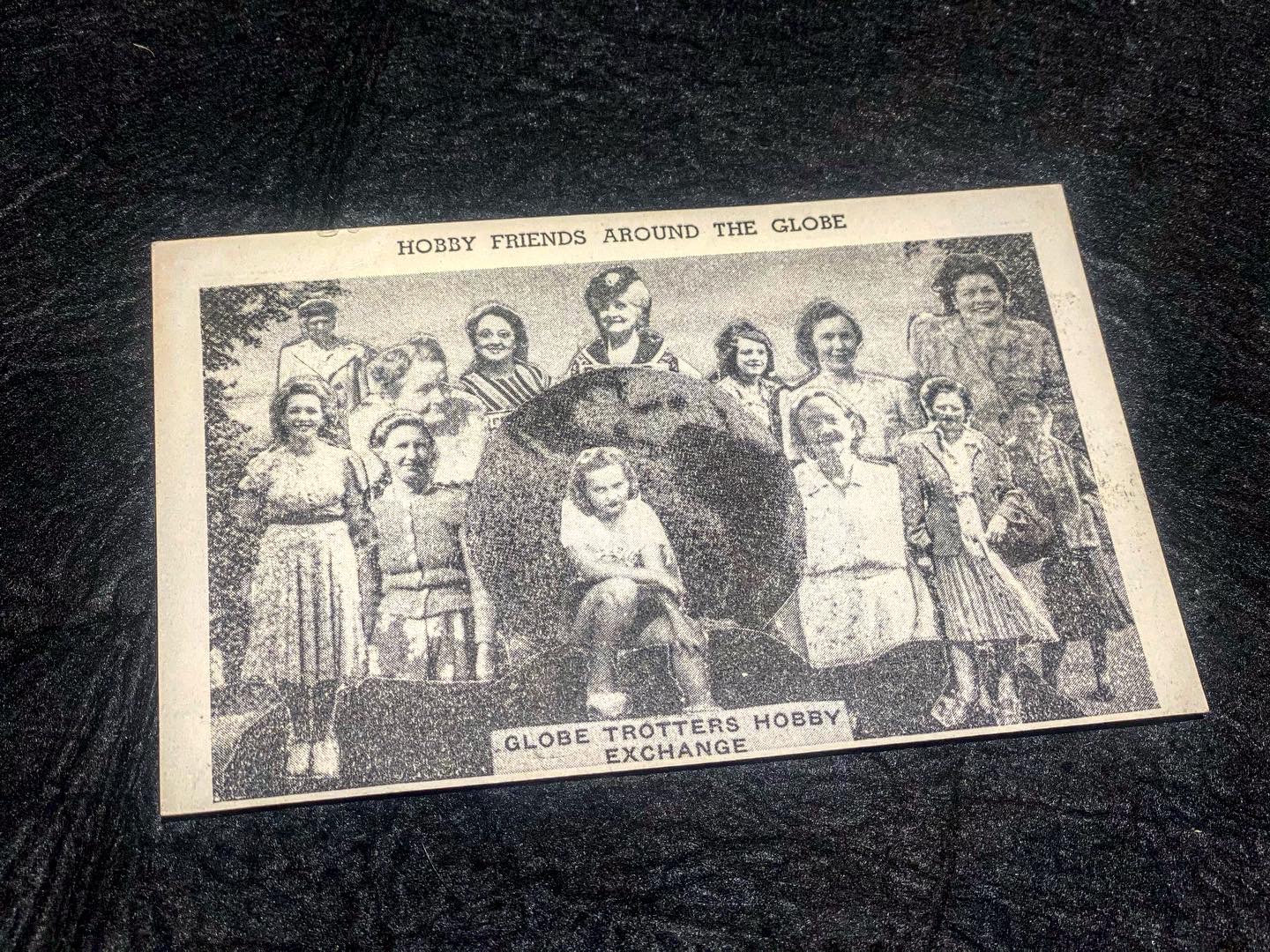 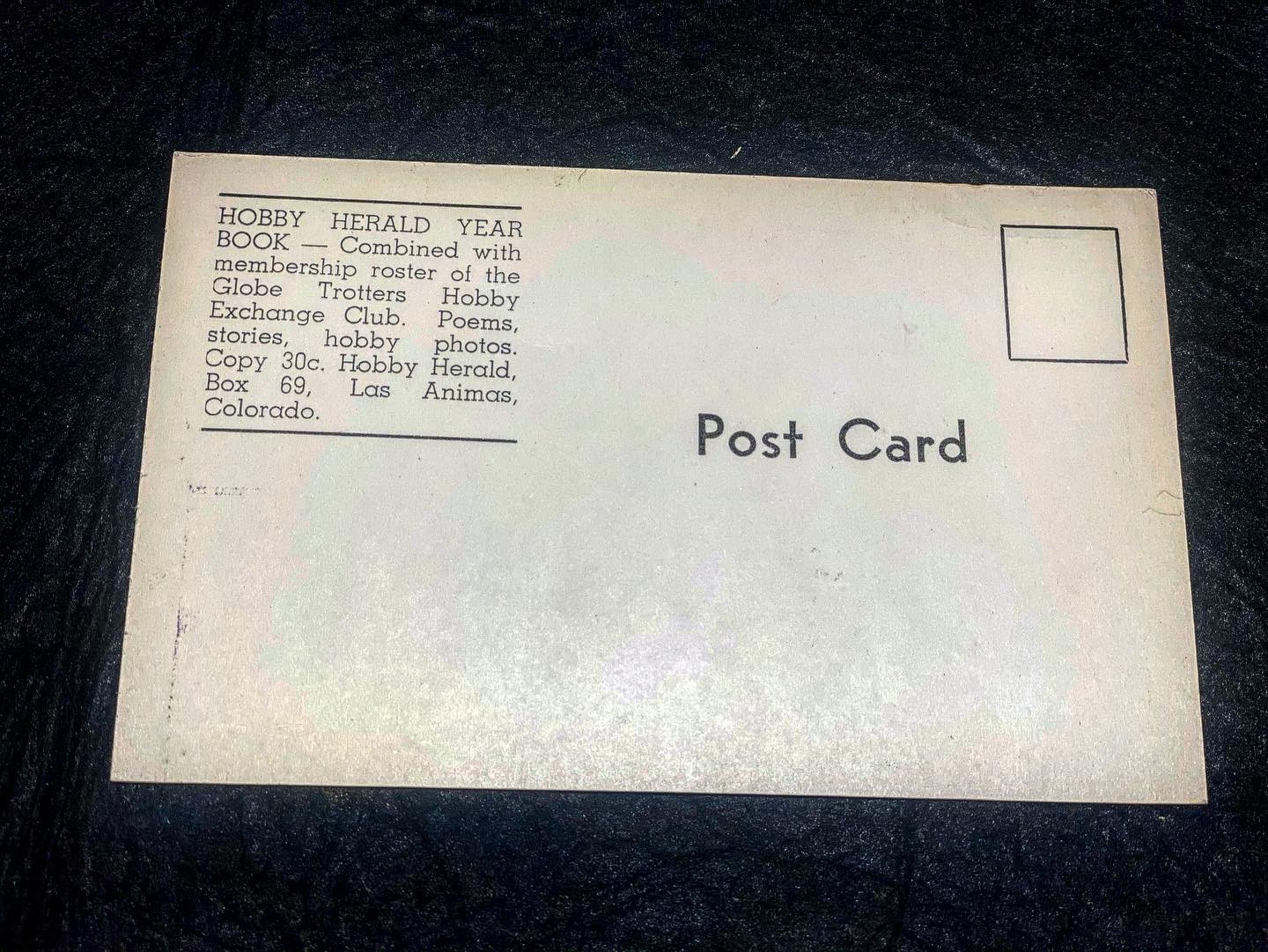